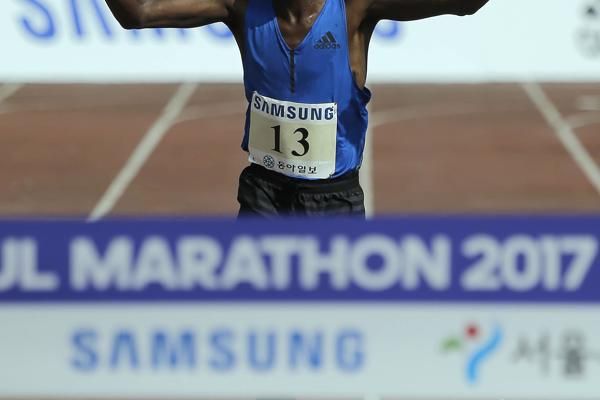 Kipruto and Agai prevail in Seoul

Amos Kipruto led a top-ten sweep for Kenya at the Seoul Marathon, an IAAF Gold Label Road Race, in the Korean capital on Sunday (19). 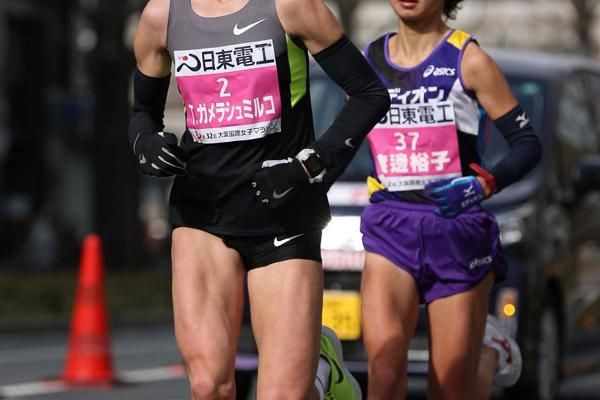 Ukraine’s Tetiana Gamera-Shmyrko will return to the Osaka Women's Marathon on 25 January and bid to become just the second woman to win in the Japanese city on three successive occasions, after organisers of the IAAF Silver Label Road Race announced their elite field on Friday (26). 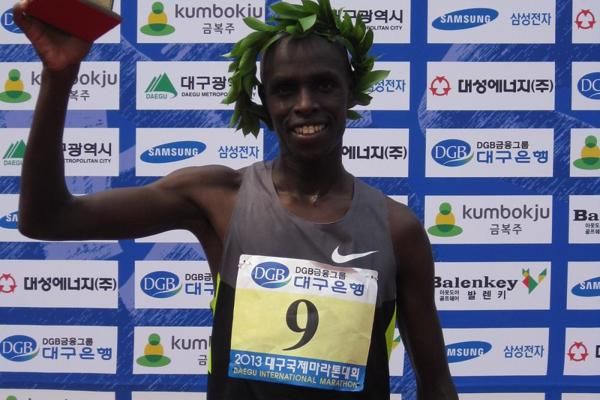