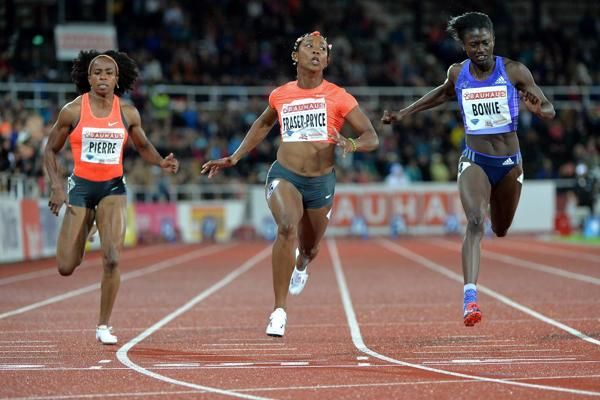 Fraser-Pryce shows off her speed in Stockholm – IAAF Diamond League

In the last event of a chilly Thursday evening at Stockholm’s 1912 Olympic stadium, Jamaica’s Shelly-Ann Fraser-Pryce offered further convincing evidence of how hard it will be for anyone to deprive her of her world 100m title next month, or indeed this year’s 100m Diamond Race, in which she now has a four-point lead as she proceeds towards the final in Zurich on 3 September. 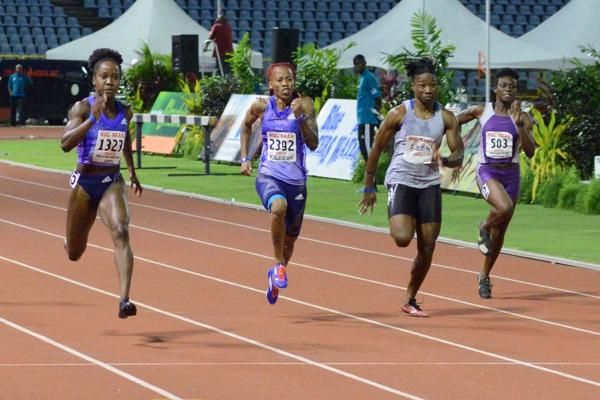 Baptiste and Bledman on fire at the Trinidad and Tobago Champs

Sprinters Kelly-Ann Baptiste and Keston Bledman produced the highlights on the second day of the Trinidad and Tobago Championships at the Hasely Crawford Stadium in Port of Spain on Saturday (27). 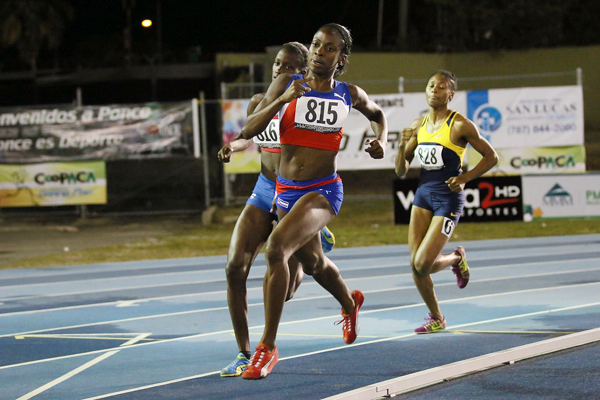 Cuba’s Rose Mary Almanza set a personal best of 1:59.35 to win the 800m at the Ponce Grand Prix on Saturday (23) to break the oldest women’s meeting record on the books. 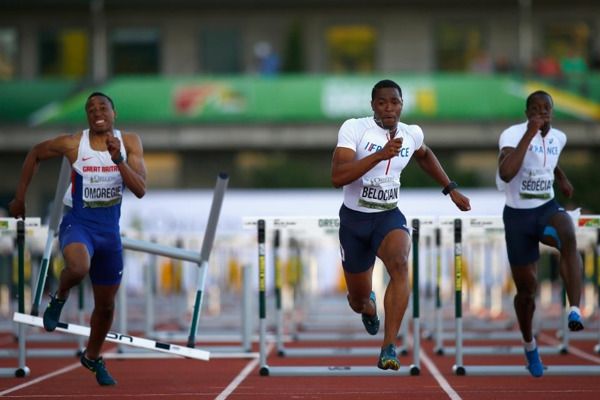 Machel Cedenio of Trinidad and Tobago won the 400m with a time of 45.13, the fastest junior time in the world this year and a national junior record. 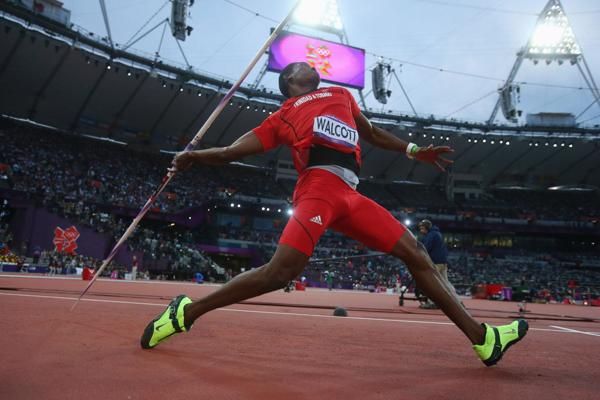 London 2012 Olympic Games Javelin champion Keshorn Walcott showed that he has wintered well when the Trinidad and Tobago athlete threw 84.39m on home soil at the TnT Elite Twilight Games in Port of Spain on Friday (3).