The Italian's 6.91m leap is now in the record books

Larissa Iapichino broke the world U20 indoor record in the long jump with a leap of 6.91m at the Italian Indoor Championships in Ancona on Saturday. 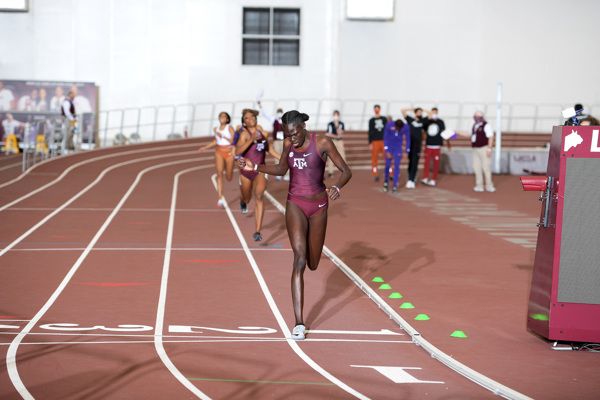 Two of the world’s most talented teenagers produced stand-out performances on either side of the Atlantic on Saturday (6). 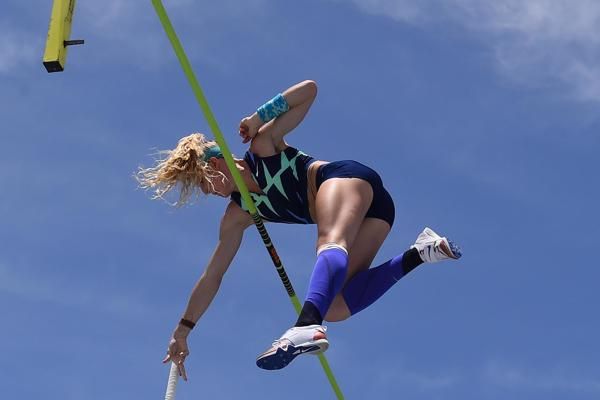 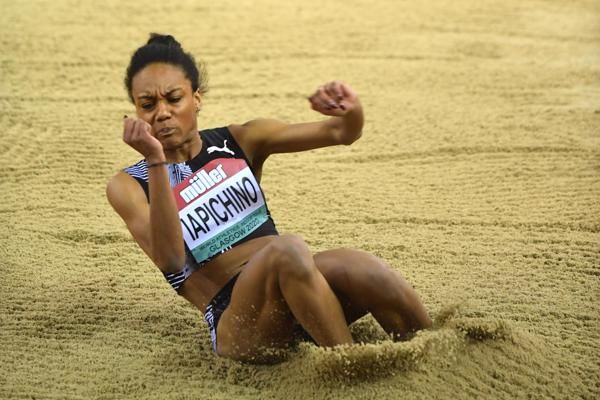 After following in her mother’s footsteps, Iapichino ready to forge her own path

When Italy’s 17-year-old rising star Larissa Iapichino won the European U20 long jump title last year, she followed some very big, and very familiar footsteps: those of her mother, Fiona May, who took the same title in 1987, eight years before winning the first of her two world long jump crowns.