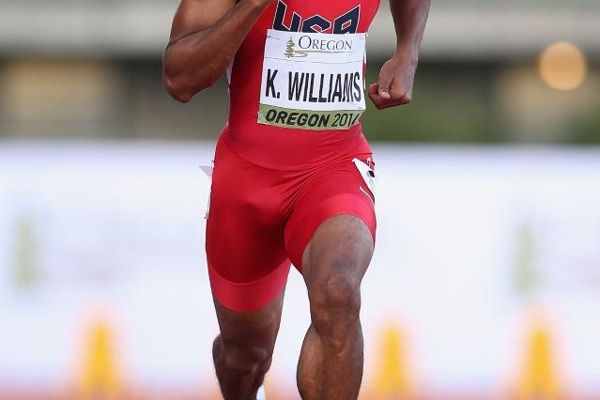 When Kendal Williams clocked a personal best of 10.21 to upset his highly-favoured team-mate and world junior record-holder Trayvon Bromell in the men’s 100m final, Bromell himself might have been the least-surprised person at Hayward Field. 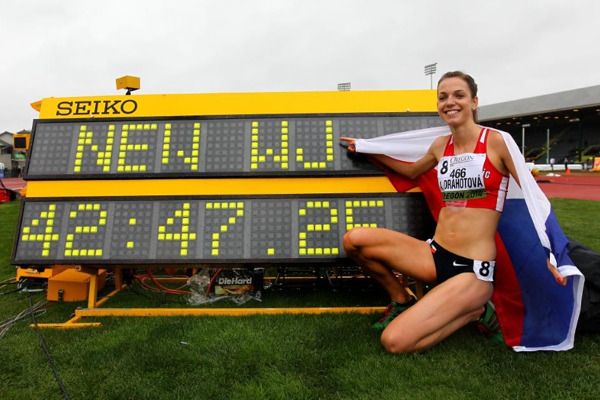 On the second day of the IAAF World Junior Championships, Oregon 2014, when eight gold medals were decided, there was plenty to excite the enthusiastic crowd in Hayward Field and plenty of debate about who should take pride of place. 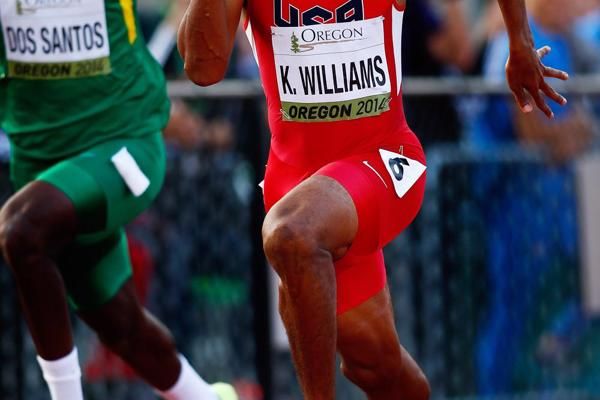 Kendal Williams of the host USA ran 10.21 to win the men’s 100m final at the end of the second day of competition at the IAAF World Junior Championships, Oregon 2014. Williams led a US 1-2 sweep, as team-mate Trayvon Bromell – the world junior record holder at 9.97* earlier this season – took second in 10.28.