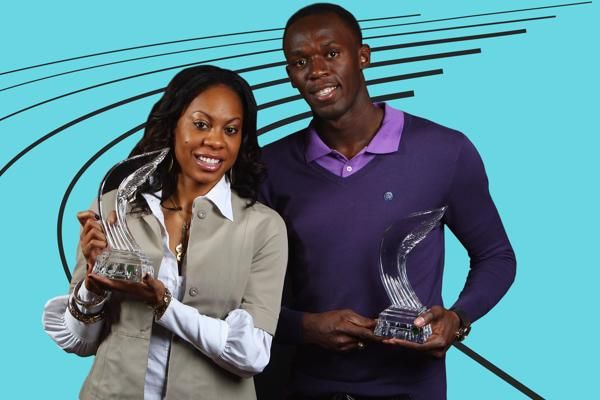 Fab five: multiple winners of the World Athlete of the Year award

Ahead of the World Athletics Awards 2019 we toast a special quintet of athletes from yesteryear who have all enjoyed great success at the glittering annual event. 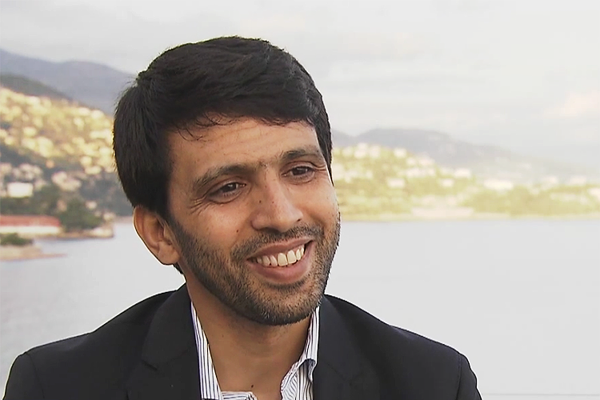 The 16th episode of the third season of IAAF Inside Athletics is available to watch online now. 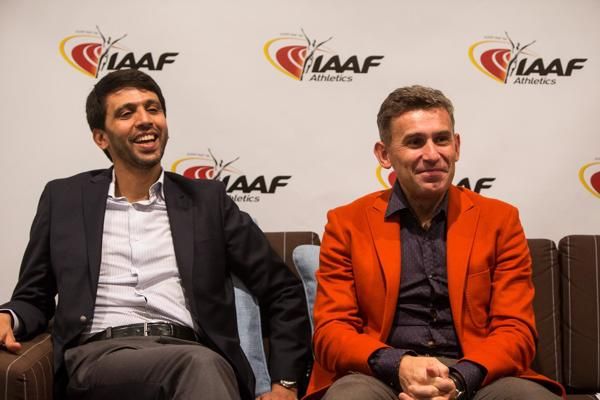 Hicham El Guerrouj and Robert Korzeniowski are among the 2014 inductees into the IAAF Hall of Fame and the two athletics legends faced the press in Monaco on Thursday (20). 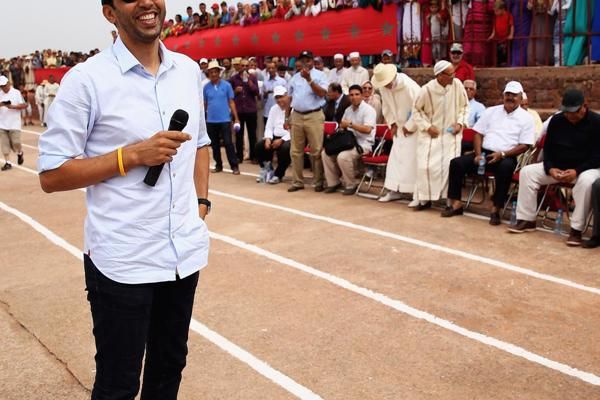 Ten years on from the Athenian drama of the 2004 Olympic men’s 1500m final, Hicham El Guerrouj was still playing catch up. 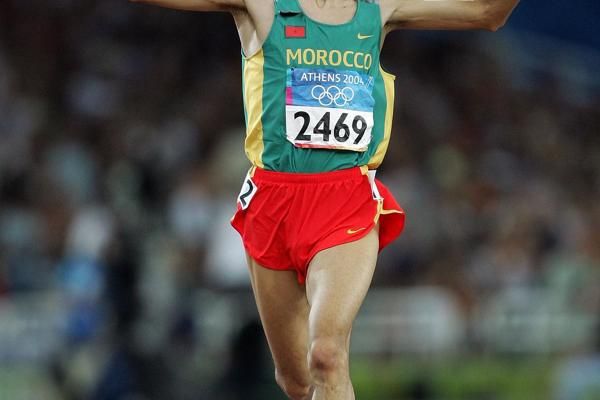 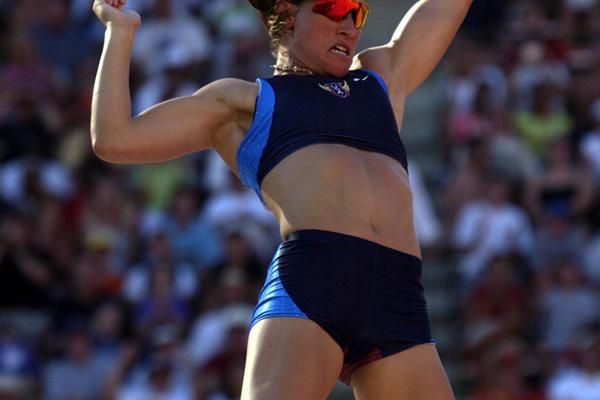 Track & Field News names its Athletes of the Year 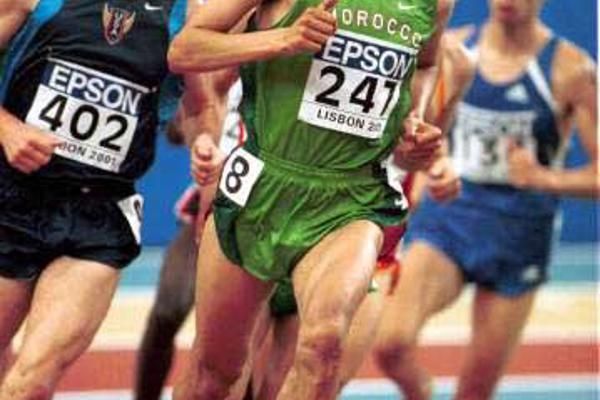 The chance for a share of the Golden League Jackpot and delays in his training schedule have decided Hicham El Guerrouj to delay his long-heralded move up to the 5000 metres. Speaking in Brussels on the eve of tomorrow's sixth leg of the 2001 IAAF Golden League, the Moroccan World Champion over 1500 metres confirmed that he will not be running the longer distance before next season. 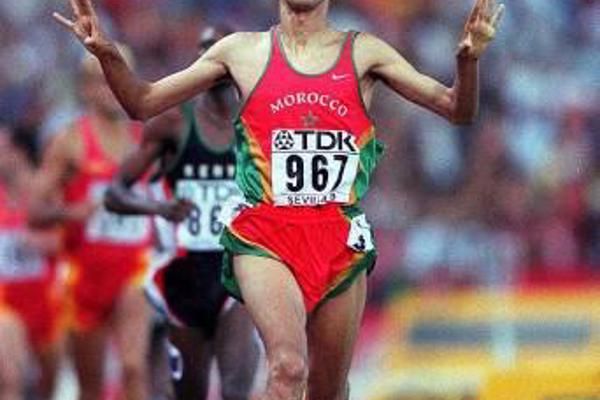 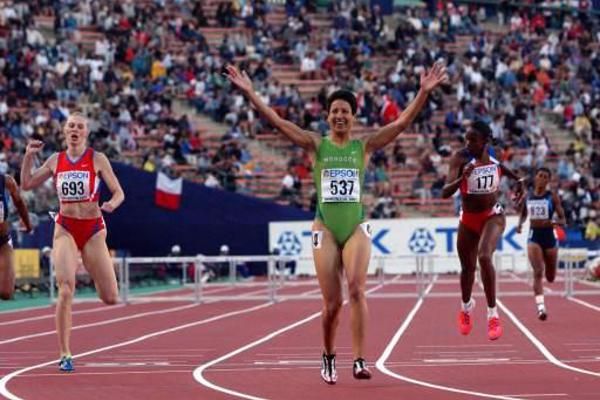 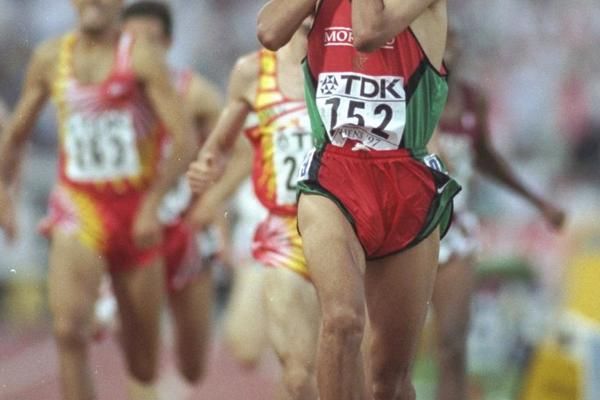 Fresh from yet another world record, Hicham El Guerrouj plans to rule supreme from the 1500m to the 5000m 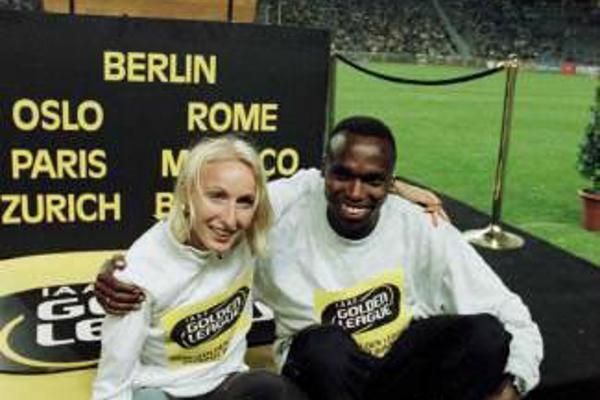 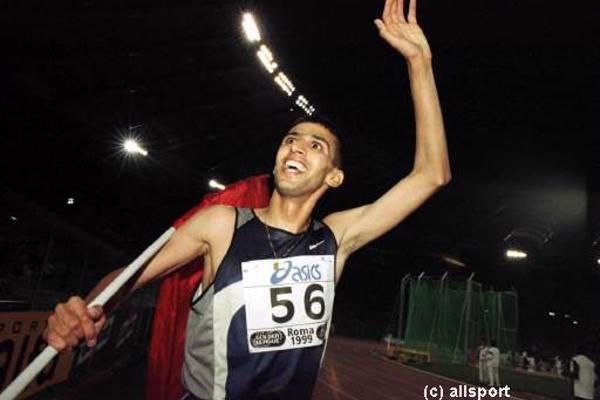 Hicham El Guerrouj had vowed to return the world record for the mile to Morocco. Tonight he lived up to his word in front of an ecstatic crowd in Rome’s Olympic Stadium.