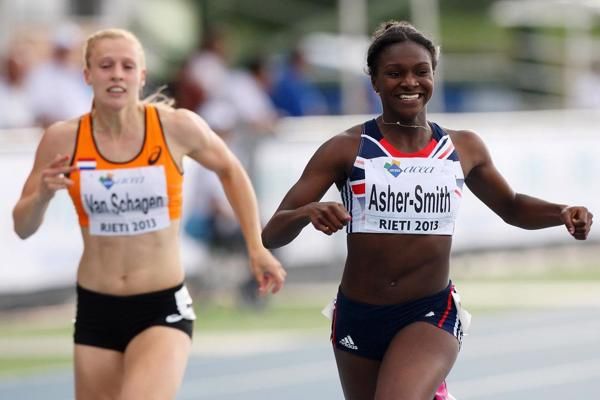 Four members of the Great Britain and Northern Ireland heading for the 2014 IAAF World Junior Championships were presented to the media on Sunday (13) and the potential medal prospects at Oregon 2014 took the opportunity to expand on their hopes and ambitions in Eugene. 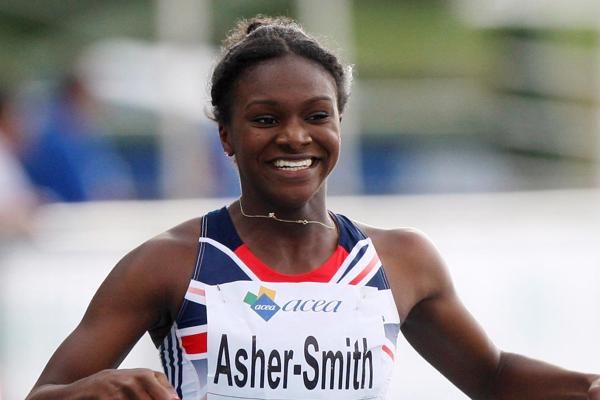 British Athletics has today announced a finalised team of 46 athletes for the IAAF World Junior Championships to be held in Eugene, Oregon on 22-27 July. 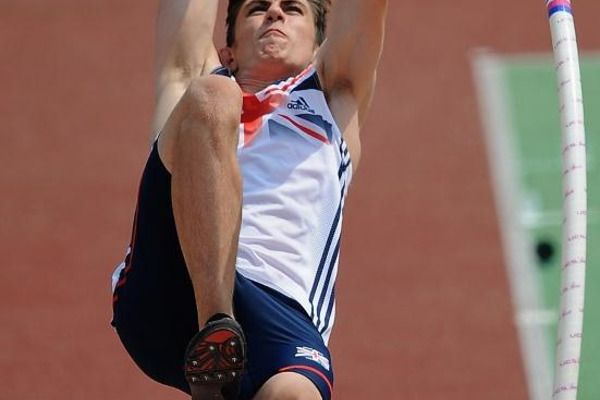 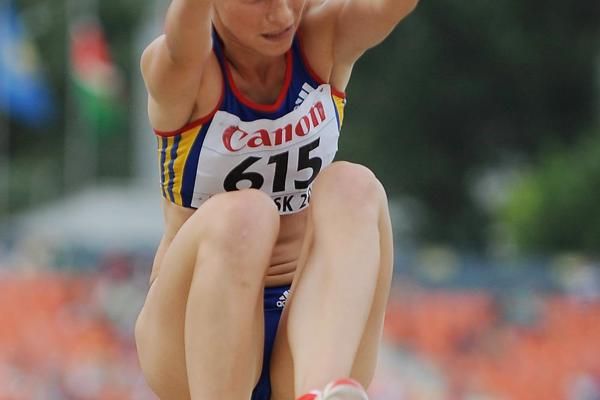 It happened in one of the final events of the last day of the 2013 IAAF World Youth Championships, but Romania’s Florentina Marincu became the only athlete of the week to win gold medals in two individual events.