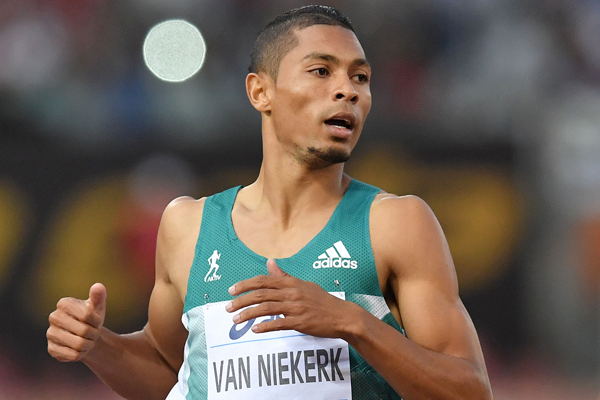 Wayde van Niekerk and Dejen Gebremeskel provided the highlights of the first day of the Adidas Boost Boston Games on Friday evening (17). 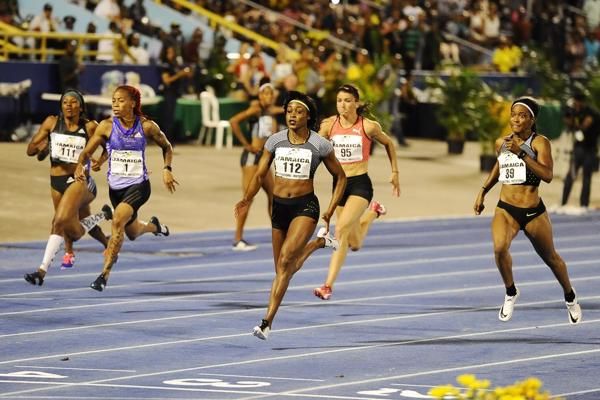 Bahamian sprint star Shaunae Miller produced arguably the top performance of the IAAF World Challenge meeting in Kingston, Jamaica, when she sped to a 200m time of 22.14 on Saturday (7). 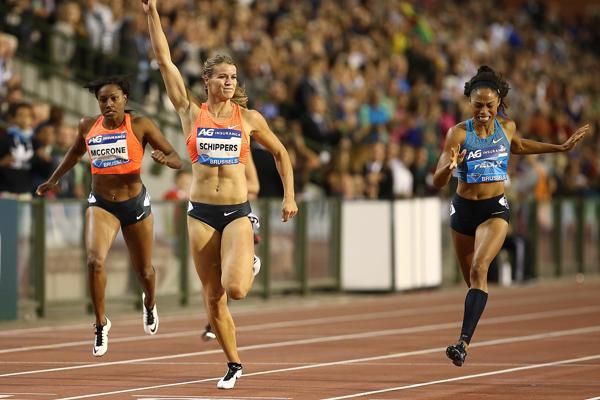 It had been billed as the biggest clash of the evening and it didn’t disappoint. 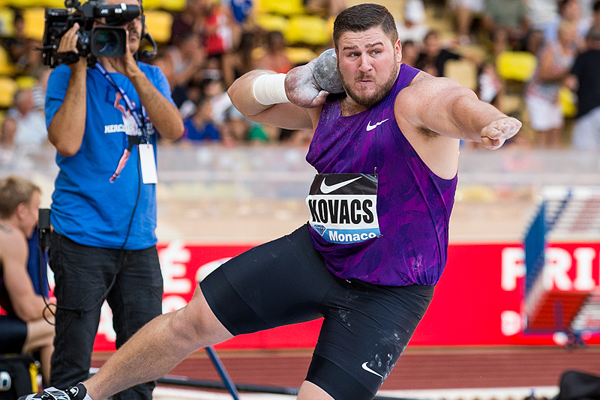 The evening’s proceedings had only just begun when Joe Kovacs broke the Herculis meeting record with his first throw at the IAAF Diamond League meeting in Monaco on Friday (17). 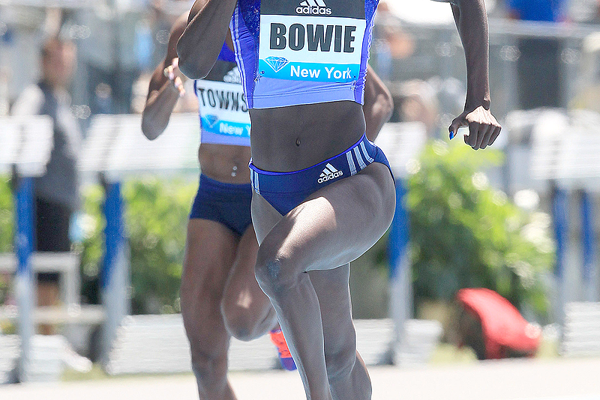 Francena McCorory extended her winning streak in the 400m at the Adidas Grand Prix in New York on Saturday (13) while Tori Bowie destroyed the field in the 200m at the IAAF Diamond League meeting in New York. 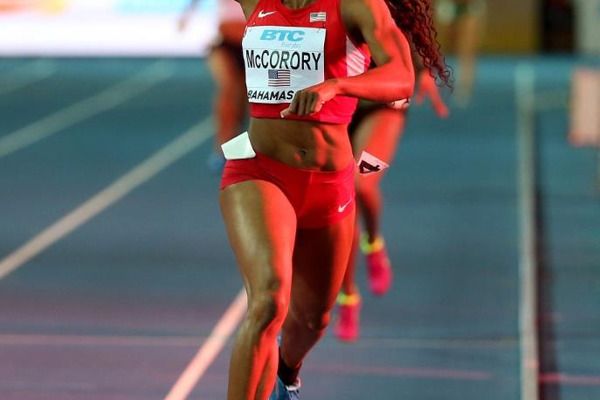 Just 25 minutes after winning the 4x800m, USA added another set of gold medals to their collection at the IAAF/BTC World Relays, Bahamas 2015 by winning the 4x400m. 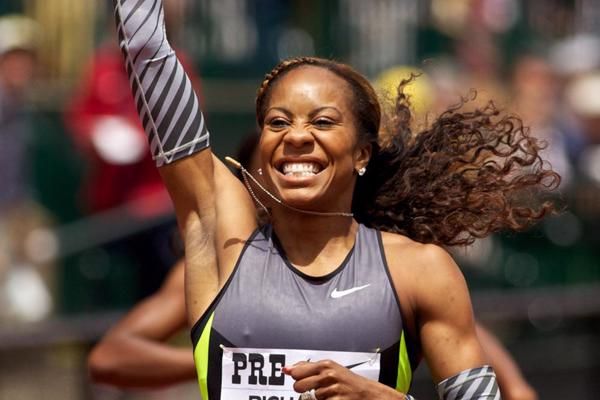 Sanya Richards-Ross and Allyson Felix are set to go head-to-head over one lap of the track at the IAAF Diamond League meeting in Eugene on 30 May, after the meeting organisers announced their women’s 400m field on Wednesday (29). 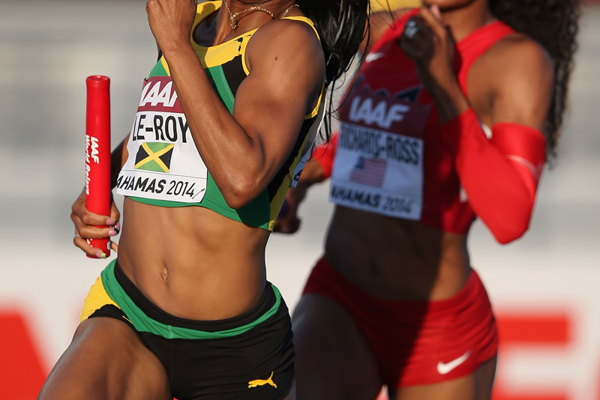 It is difficult to look past a 4x400m squad that includes four women who have won Olympic titles in the event. 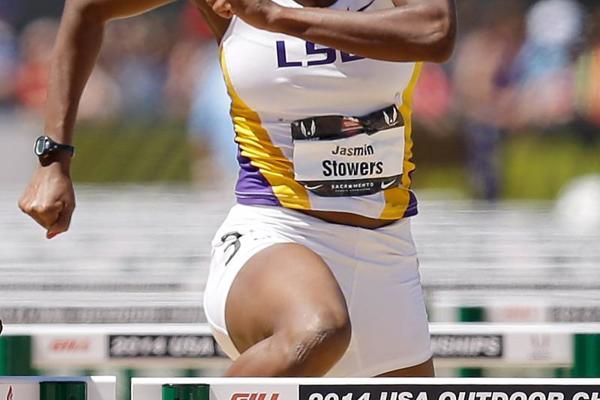 Jasmin Stowers provided the undoubted highlight of the final day of the Drake Relays when she scorched over the barriers to win the 100m hurdles in a meeting record and personal best of 12.40 in Des Moines, USA, on Saturday (25). 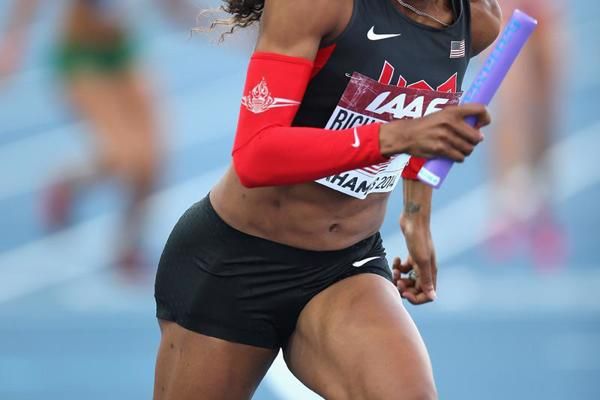 The US relay pools for the IAAF/BTC World Relays, Bahamas 2015 were announced by USATF on Tuesday (21). 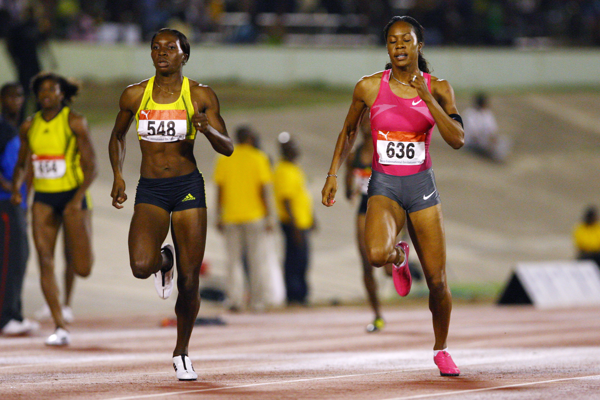 The three reigning global 400m champions will take on the Diamond Race winner on 9 May at the Jamaica International Invitational, an IAAF World Challenge meeting. 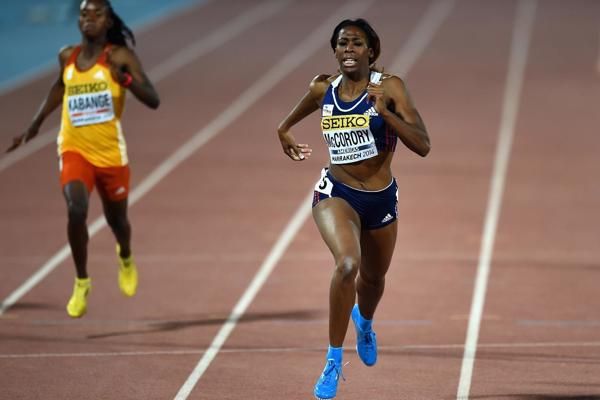 McCorory looks back and to the future after fantastic season

This year was the year when Francena McCorory stopped being primarily just a team player and made a name for herself with a series of sparkling performances which saw her regularly stand on the uppermost step of the podium, and finally without anyone accompanying her.