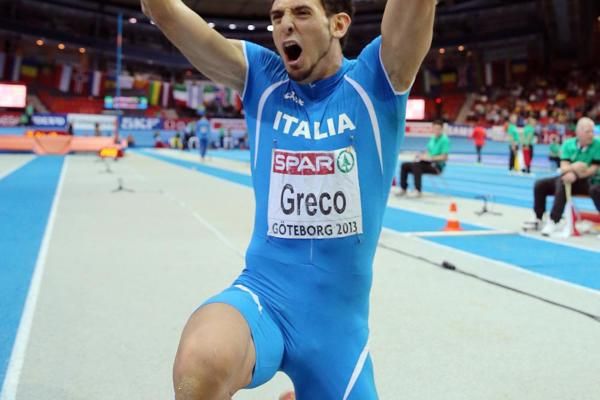 Italy will take a team of 53 athletes to the 2013 IAAF World Championships, which will be held between 10-18 August in Moscow. 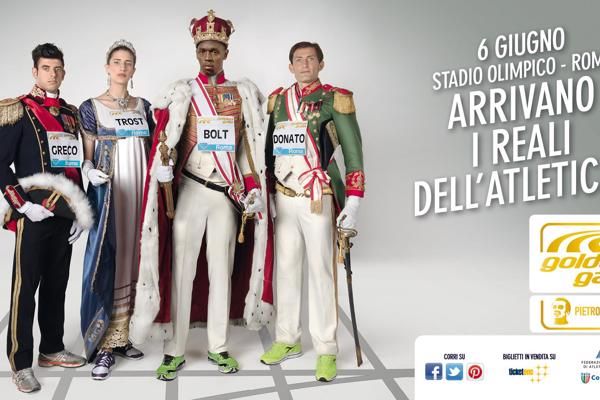 As previously announced, Usain Bolt will compete for the third time in a row at Rome’s Golden Gala, the fifth leg of the 2013 IAAF Diamond League, on 6 June and the promotional campaign for the 33th edition of the Golden Gala includes videos and photos of the Jamaican in royal attire. 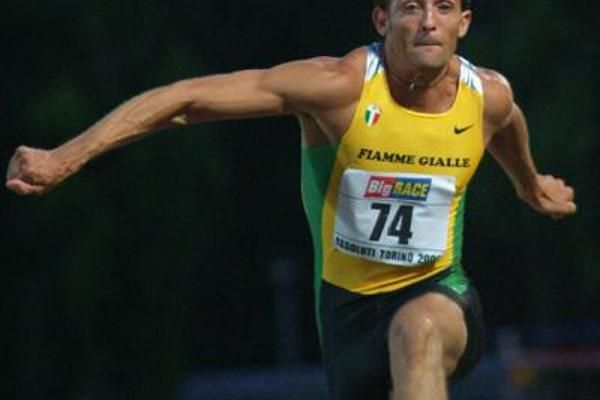 1 November 2012 - Fabrizio Donato finally crowned his long career during a fantastic 2012 season in which he won the European outdoor gold medal in Helsinki and the Olympic bronze medal in London, beating his rival and friend Daniele Greco who finished fourth, a highly successful result for a 23-year-old triple jumper in his first Olympics.