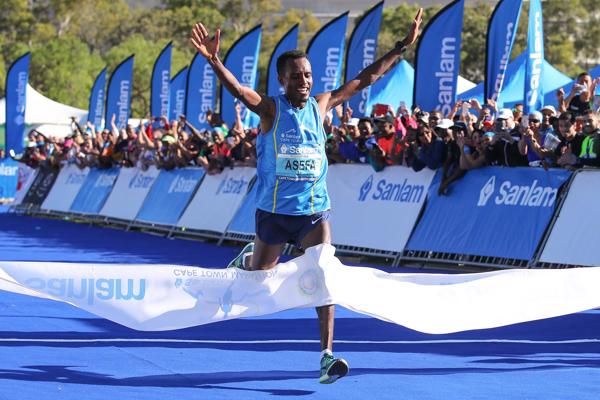 Asefa Mengstu Negewo came back to the marathon that launched him onto the international stage in 2016 and destroyed a quality field to successfully defend his title at the SANLAM Cape Town Marathon, an IAAF Gold Label Road Race, on Sunday (17). 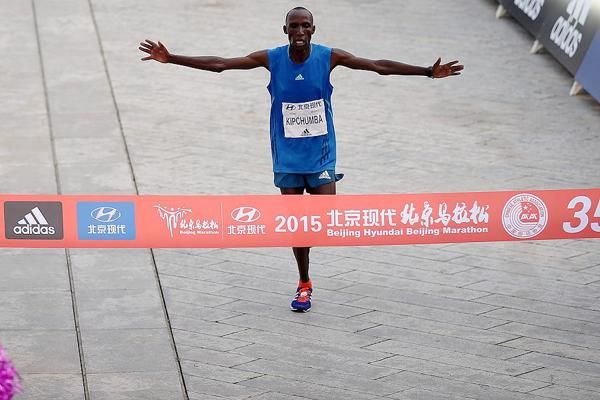 Kipchumba and Moges win in Beijing 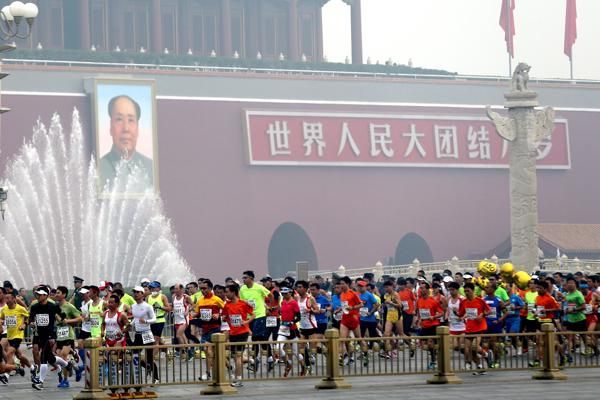 New champions to be crowned at Beijing Marathon

Just three weeks after the end of the IAAF World Championships, world-class athletics returns to the Chinese capital on Sunday (20) in the form of the Beijing International Marathon, an IAAF Gold Label Road Race. 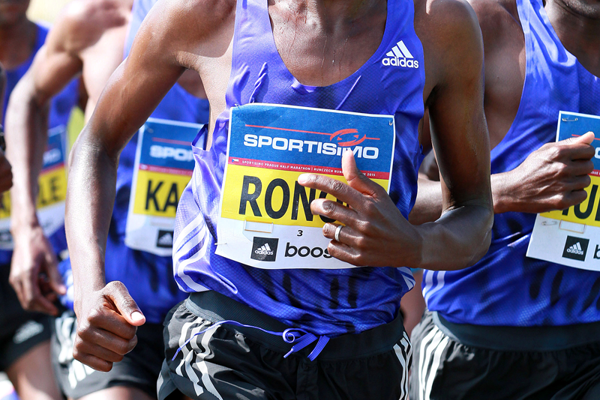 Ronoh hopes to conquer the marathon distance in Prague

If Geoffrey Ronoh can translate the kind of form he showed last summer into 26.2 miles at the Volkswagen Prague Marathon on Sunday (3), then he could produce something special at the IAAF Gold Label Road Race. 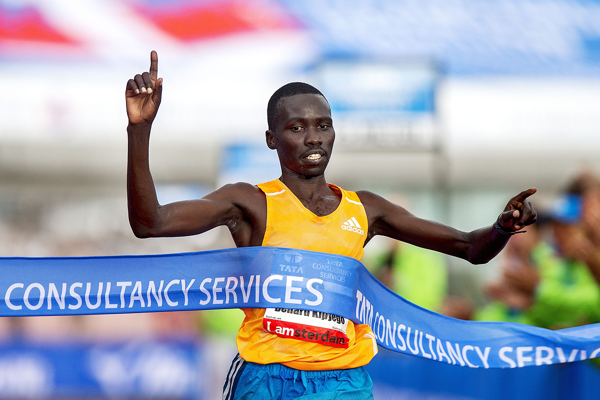 Kipyego finally gets marathon win with 2:06:22 victory in Amsterdam

With two second places and three third places among the results of his 10 marathons before he stepped on the start line of the 2014 TCS Amsterdam Marathon, Bernard Kipyego admitted that he had started to wonder when his day would come but he finally triumphed over the distance with a personal best of 2:06:22 at the IAAF Gold Label Road Race on Sunday (19). 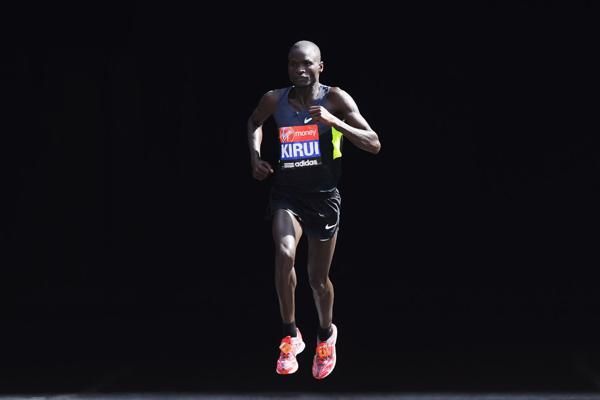 Abel Kirui will use the TCS Amsterdam Marathon, an IAAF Gold Label Road Race on Sunday (19), as a springboard towards attempting to win a third world title next year in Beijing. 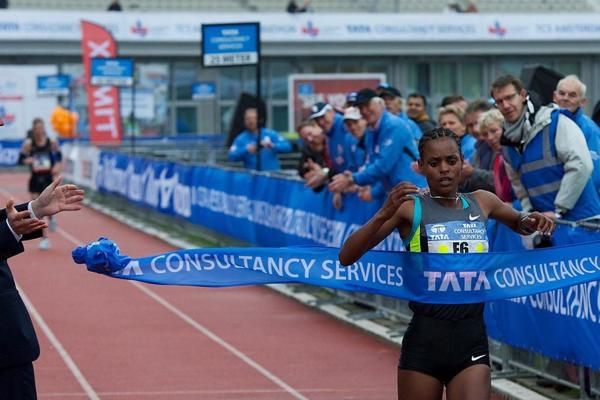 The battle for the women’s race at this year’s TCS Amsterdam Marathon on Sunday 19 October could be fought out between Meseret Hailu and Flomena Cheyech after organisers for the IAAF Gold Label Road Race announced their top women on Friday (26). 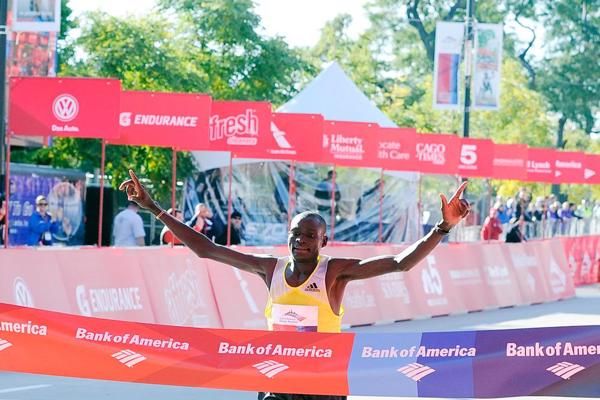 In addition to the previously announced entries of the marathon world record-holder Wilson Kipsang, and two-time world marathon champion Edna Kiplagat, the organisers of the Mattoni Olomouc Half Marathon, an IAAF Silver Label Road Race, have added their Kenyan compatriot Dennis Kimetto to the field for the 21 June race. 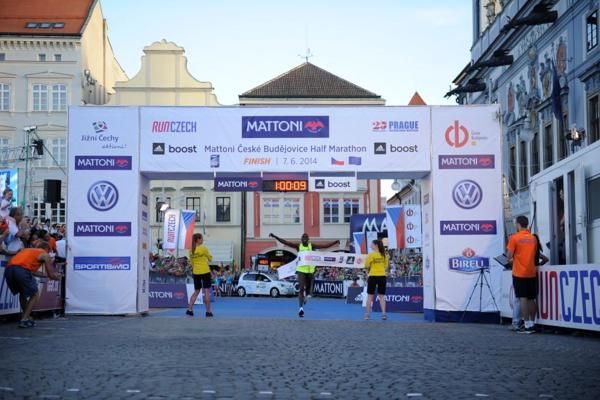 Kamworor beats all except the weather in Ceske Budejovice

The warm sunny conditions in the Czech Republic were welcomed by the spectators of the Mattoni Ceske Budejovice Half Marathon on Saturday (7), but the weather was not so forgiving for the elite athletes competing at the IAAF Silver Label Road Race. 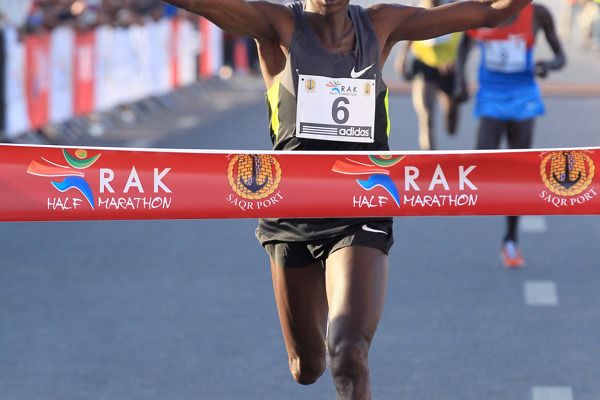 World half marathon champion Kamworor the favourite in Ceske Budejovice

The Mattoni Ceske Budejovice Half Marathon won’t be short of leading athletes as world half marathon champion Geoffrey Kamworor will compete alongside course record-holder Daniel Chebii at the IAAF Silver Label Road Race on 7 June. 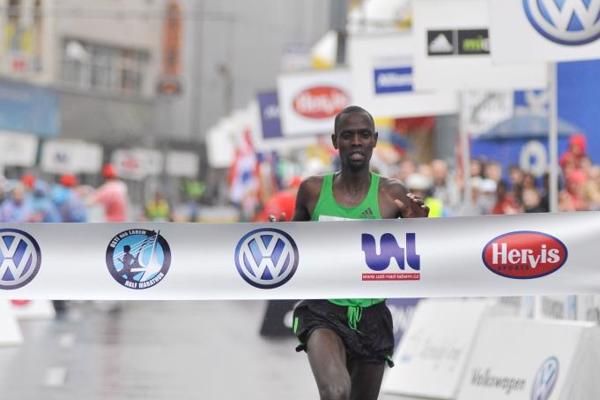 The Mattoni Ústí nad Labem Half Marathon will have two men who have gone under one hour for the distance, the Kenyan pair of Philemon Limo and Daniel Chebii, on the start line for the IAAF Silver Label Road Race on Sunday (15).