Jaheel Hyde is one of several medal contenders on Jamaica’s team for the IAAF World U20 Championships Bydgoszcz 2016, which will be held on 19-24 July.

Hyde won the 400m hurdles title in Eugene two years ago. Since then, he has reduced his own national junior record to 48.81 when finishing second at Jamaica’s Olympic Trials.

If he retains his title in Bydgoszcz, he would join a select group of 19 other athletes to win back-to-back world junior titles. 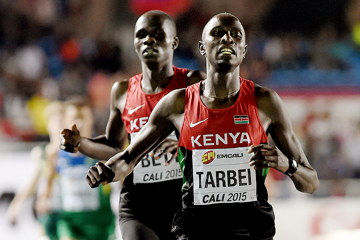 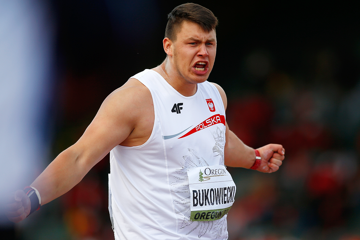 Bukowiecki and Swoboda lead polish team for I... 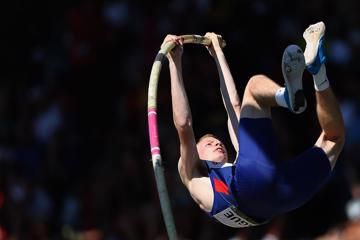