China’s team for the IAAF World Race Walking Team Championships Rome 2016 on 7-8 May will be led by world champion Liu Hong and Olympic champion Chen Ding.

Liu finished second in the 20km race walk when the 2014 event was held on home soil in Taicang and then went on to break the world record one year later with a time of 1:24:38.

Having recently won China’s Olympic trial race with a world-leading 1:25:56 – the third-fastest time of her career – Liu will be hoping to become China’s first winner of the women’s 20km at these championships since 1999.

Chen, who also took silver at the IAAF World Championships Moscow 2013, leads a similarly strong team for the men’s 20km.

There is a combination of youth and experience in the men’s 50km selections. Han Yucheng represented China at the 2004 Olympics and then set an Asian 50km record of 3:36:20 six months later. A bronze medallist at the 2006 World Race Walking Cup, Han was out of action in 2013 and 2014, but returned in 2015.

Last month, he clocked 3:42:43 – his fastest time for 11 years – to finish second in China’s Olympic trial race, making him the fastest man this year heading to Rome in the 50km.

At the other end of the age spectrum, 20-year-old Liu Jian has been named in the 50km, having smashed his PB by nine minutes this year with 3:47:51.

China’s junior teams are also strong and boast the three fastest U20 women and the two fastest U20 men in the world this year. 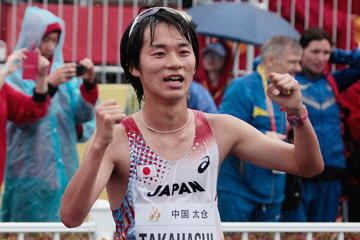 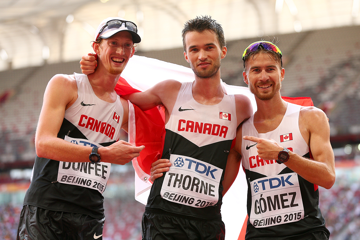 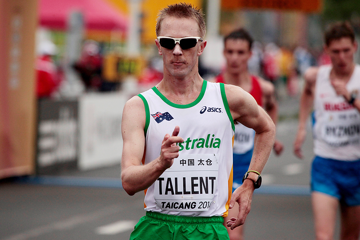 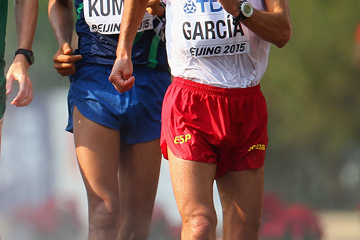