The opening of the new training centre in Belgrade (© Organisers)

As part of the organisation of the biggest sporting event in the region – the World Athletics Indoor Championships to be held from 18-20 March in Stark Arena – Serbian athletics has unveiled a new training centre.

The Athletics Hall in Banjica was opened in 2016 and has been reconstructed this year with new tartan flooring and lighting. Right next to it, work on the athletics training facility – featuring a 300m track – has finished. Even though it is not an Olympic 400m track, it will still provide excellent training opportunities.

It has an oval track with four lanes, as well as a straight with six lanes, 120m long. The venue also has two long jump pits with a runway in two directions, two shot put circles, discus and hammer throwing nets, one pole vault and high jump runway, and javelin throwers, too, will be able to throw without any problems.

The Hall and new training centre are located within the beautiful Banjica Forest, where long-distance runners can also train.

Mascots of the World Athletics Indoor Championships Belgrade 22, Raspberry Lee and Plum Yves, had the honour of being the first to run on the new athletics track and feel the fresh tartan.

"Athletics has got a unique venue today," said Jevrosimovic. "We have finished the training stadium and now, for the first time, the training track and the Athletics Hall are here next to each other so that athletes can be at the same place during the whole year.

"I want to thank the Government of the Republic of Serbia, the president and Minister Vanja Udovicic for making sure we get big financial means. I also want to thank the Republic of Serbia Military Forces for allowing us to build both the Athletics Hall and stadium in their yard. The Athletics Association of Serbia’s budget has never been bigger. Significant financial means have been given for athletics infrastructure – we have built five new athletics venues this year and we also plan to invest in the trade."

Coe expressed his gratitude for being hosted by Belgrade. "First of all, I am grateful for you inviting me to be present here," he said. "I am surrounded by people of all areas who like athletics, which is the No.1 Olympic sport. This is yet another chapter in Serbian athletics. I would like to thank Veselin Jevrosimovic, who is an incredible President. I would also like to thank the Minister. But the reason why all of this is happening now is the political leadership that understands and supports sports. Dobromir Karamarinov has also done a lot for athletics in the Balkans. Thank you for inviting me to your family today."

Udovicic also held a speech to emphasise how much the state had done for improving athletics.

"The visit of the World Athletics President means most to me, since he has supported us to become recognised on the international map and to organise the biggest competitions. In a few months, Serbia will be the organiser of the World Athletics Indoor Championships. It has become normal for us to be equal to the strongest countries. We will be proud hosts; we will show our hospitality and we will provide our athletes with the chance to have the same conditions for training like anywhere else in the world throughout the year.

"I want to congratulate everyone who has made this project happen and most of all the sportspeople who will use it."

As part of the ceremony, a ribbon was cut to officially open the training venue. 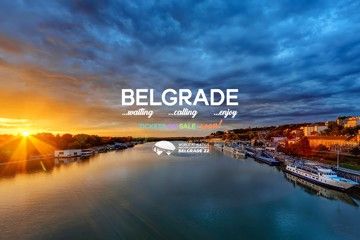 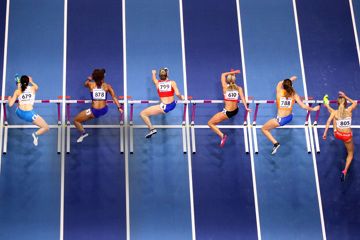 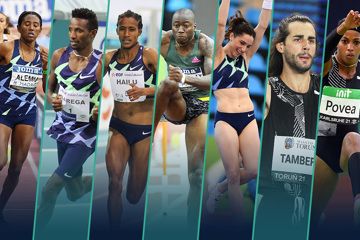 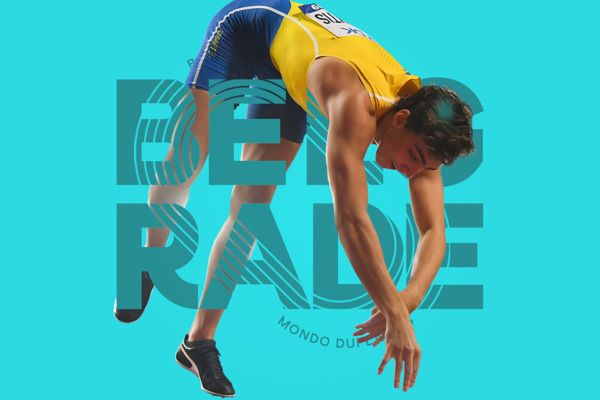 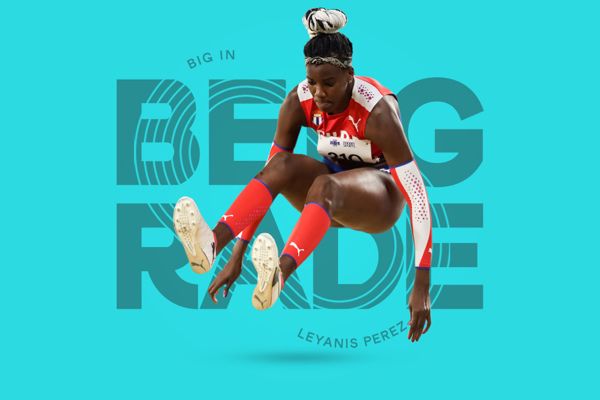 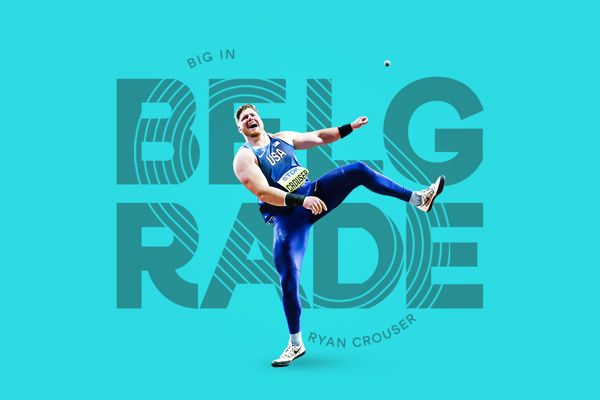