The focus of attention on Saturday will be on the runners competing at the IAAF/Trinidad Alfonso World Half Marathon Championships Valencia 2018 but a day before the biennial spectacular, the men and women involved in the organisation of road running events around the world gathered in the Spanish city for the 2nd IAAF Global Road Running Seminar.

Following on from the success of the first such seminar in Cardiff two years ago, ahead of the last edition of the World Half Marathon Championships, the one-day event in Valencia adopted the theme ‘Cool Runnings: fast, first and funded’.

With an array of speakers from IAAF Label Gold Label road races and many other stakeholders from the world of road running among almost 200 delegates, the seminar addressed four main areas of interest: commercial aspects of road running, integrity, TV production and distribution, communications and elite athletes.

IAAF President Sebastian Coe outlined the importance of the seminar and road running’s pivotal place in terms of the federation’s activities and within sport generally.

“More people on this planet run than do anything else. They don’t buy horses or expensive yachts, they run,” commented Coe.

“Running has the lowest threshold of entry, the vast majority of us can run. The challenge we have as a federation (the IAAF) is how do we embrace that? We should be open to ideas.

“Does the woman that is running marathon in five-and-a-half hours think that they have anything to do with our sport?” Coe provocatively asked the audience.

“We started the ball running in 2013 when we staged the IAAF Global Cross Country Seminar after the European Cross Country Championships that December in Belgrade and I want to see these sort of events (seminars) enshrined in our major events.”

A focal point of the first session, which was orientated around providing ideas and a framework relating to improving the business models of road running events, was a panel discussion involving some of the most influential and informed people in the world of running.

“Show me the money”

The second session addressed integrity and saw a keynote speech from Brent Clothier of the independent Athletics Integrity Unit, who described the organisation’s aims and objectives and how they operated with respect to road running.

“And it’s not just doping, we get intelligence and investigate corruption and gambling,” Clothier reminded the delegates.

“We are working very hard at finding out what is happening in countries like Kenya and Ethiopia and investigating any wrong doing. Of our testing programme, I am proud of what we have and believe it’s the best in international sport.”

Tom Grilk, CEO of the Boston Marathon, concluded the session by giving the philosophical and ethical reasoning about why integrity should matter to road race organisers.

TV coverage dominated the day’s discussions and presentations and at no time more so than at the start of the third session when the well-known TV commentator Tim Hutchings stood up to provide what he termed a “constructively critical analysis of how many races can do better with their TV production.”

“Too much time spent showing heads bouncing up and down, separate start times that seem almost deliberately designed to have races finish together and so depriving the audiences of the best coverage, advertisement breaks at crucial points in the race – don’t have them for two-and-a-half minutes – and relatively meaningless interviews. Moments are missed too often, don’t go back to the studio for a chat with a guest in the final part of the race,” listed Hutchings, reviewing his frustrations with the TV coverage of many races.

“To be honest, road running in many cases has hardly moved on in terms of what appears on screen in 25 years,” he added.

Bitel then returned to the stage to give a case study of how the Virgin London Marathon coordinates its TV coverage in conjunction with its rights holder and how the stories that emanate from the race grab the headlines and spotlight in a variety of media.

“We learn from other sports and the arts, we learn from all sorts of sources, we never stop learning,” concluded Bitel.

Among other topics, the members expanded on road running perspectives in the USA, China and South America.

The closing address came from Michael Crawley of the Centre of African Studies at the University of Edinburgh, who talked in depth about Ethiopian distance runners.

BACK
Pages related to this articleCompetitions
World Athletics Half Marathon Championships 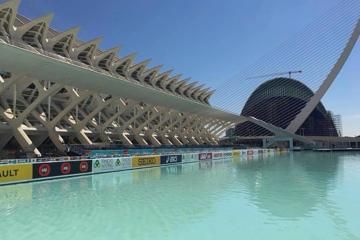 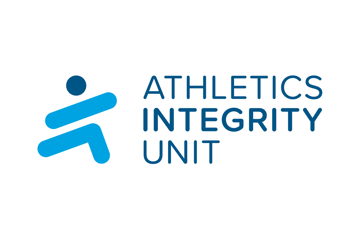 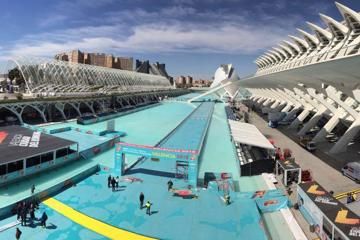 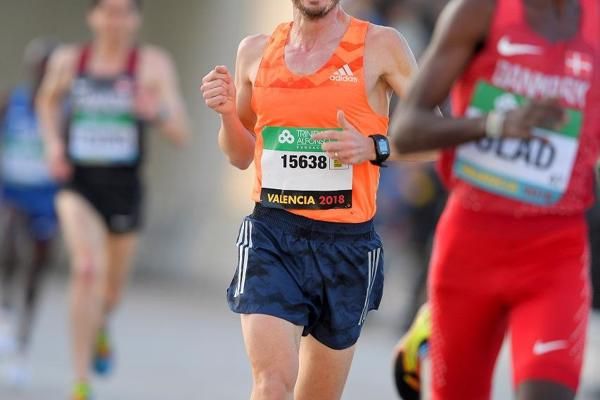 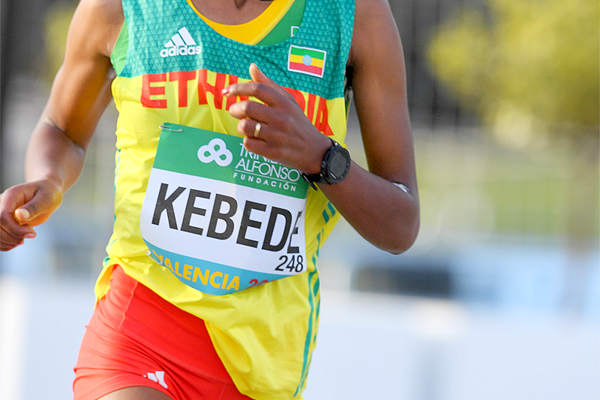 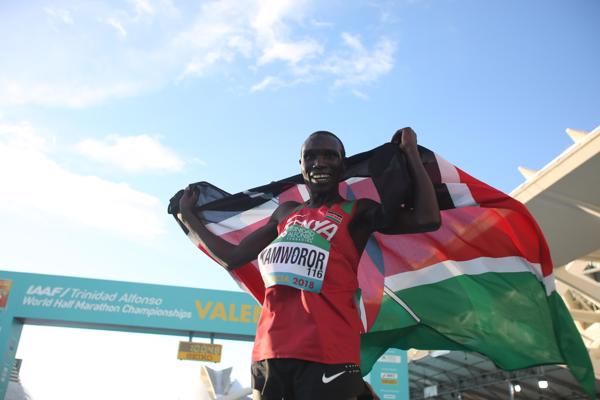