World 10,000m champion Berhane Adere has been included in the Ethiopian squad for the 12th IAAF World Half Marathon Championships in Vilamoura on 4 October, as a team of ten left for the Portuguese resort town on Wednesday evening.

Adere, who was not in the original squad of 12 athletes selected for the championships but instead included in the Ethiopian squad for the 8th All-Africa Games in Abuja, Nigeria, is now set to defend the title she won in Brussels last year and will come up against in-form Paula Radcliffe for the second time in less than a month.

Radcliffe beat the Ethiopian comprehensively when she ran a time of 65:40 in the BUPA Great North Run held ten days ago, but Adere’s excellent record against the Briton which extends back to the Edmonton World Championships two years ago should make her an able competitor to try and deny the holder of the World Marathon best performance her third title at the distance.

Announcing the string of last minute changes to the squad, Endalk Kelemwork, Technical Director of the Ethiopian Athletics Federation (EAF) said that Adere’s inclusion will boost the team’s chances of grabbing medals in Vilamoura. “She won in Brussels and still has the talent for road racing,” he said. “It is no doubt that she will only add to the team’s chances in Portugal.”

But Kelemwork was cautious about her chances against Radcliffe, saying that he hopes that Adere will come off better in what is looking like a two-horse race for the women’s title. “If we look at the race load of both Radcliffe and Berhane [Adere], we see that Berhane has been more occupied over the last couple of months,” he said. “She barely had rest since Paris. But she has shown that she can handle the pressure and the extensive competition load.”

Apart from Berhane Adere and Olympic Marathon Bronze medallist Tesfaye Tola, Ethiopia will be sending a relatively inexperienced squad to Vilamoura, but according to Kelemwork, that will not prevent Ethiopia’s chances. “The youngsters need all the exposure they can get and we see Vilamoura as a good chance to inspect their credentials.”

While the men’s challenge will be led by Tola, Kelemwork believes that there are other athletes who can perform well in Vilamoura. In particular, Kelemwork was full of praise for 18-year old Dereje Adere, who caused a surprise ten days ago winning the men’s title at the Ethiopian Cross Country Championships in Addis Ababa. “He is only 18 years old and naturally we expect a lot from him in the future,” Kelemwork remarked. “I cannot predict what the outcome in Vilamoura will be, but he should be an able competitor.” 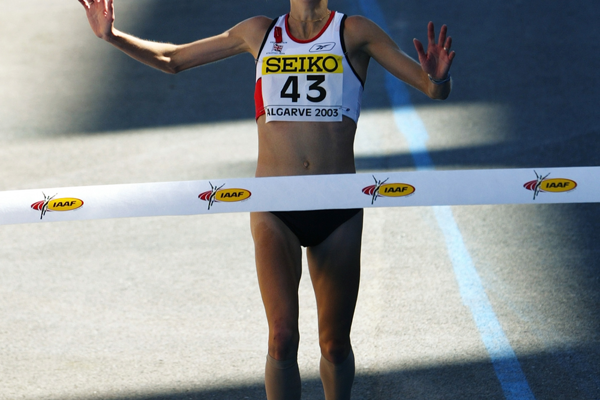 Radcliffe wipes out the opposition in Vilamoura

Clinching a third IAAF World Half Marathon title in four years, Radcliffe's winning margin was the greatest ever achieved in the 12 year history of the Championships. 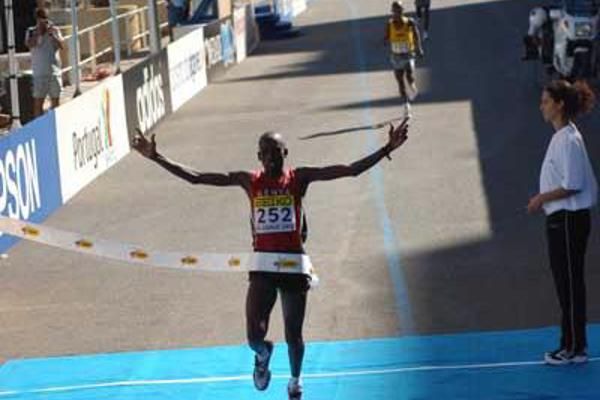 After a closely run race, Martin Lel won the final sprint to snatch individual gold for Kenya in the men’s race in Vilamoura this morning 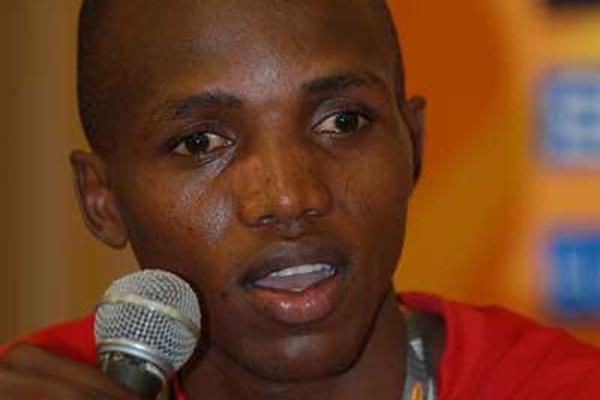 The Ones to Watch in Vilamoura

Mark Butler takes a look at the leading contenders in Saturday's IAAF World Half Marathon Championships.