The World Athletics Cross Country Championships Bathurst 23 is well and truly back on track, with Sunday (24) marking 300 days until the 44th edition of the toughest distance running event on the planet.

On 18 February 2023, the world’s best distance runners will descend on the regional city of Bathurst, in New South Wales. It’s the first time that Australia has hosted the World Athletics Cross Country Championships and the first time in the Oceania region since Auckland in 1988.

While the planning for the WXC Bathurst 23 has been rocky after a pair of postponements in 2021 and 2022, the course itself features no rocks. It does, however, include a whole host of features that will challenge every sinew of the most finely tuned athletes in the world.

The Bathurst course is held within the Mount Panorama precinct. It’s a sacred space for Australian motorsport fans, which will be transformed into a cross country playground.

“The World Athletics Cross Country Championships Bathurst 23 will present a cross country course like no other,” Richard Welsh, general manager of the local organising committee, said. “The world’s best distance runners will be greeted with a course that is truly Australian in nature and toughness.

“The uphill start will get the heart rate high early on and it won’t let off at all. Each 2km circuit features a billabong crossing, strides through a vineyard, experiencing a boomerang, with more twists and turns than a thriller movie.

“Held in an iconic part of the country that is home to hundreds of kangaroos, it’ll be a venue like no other for athletes and spectators.” 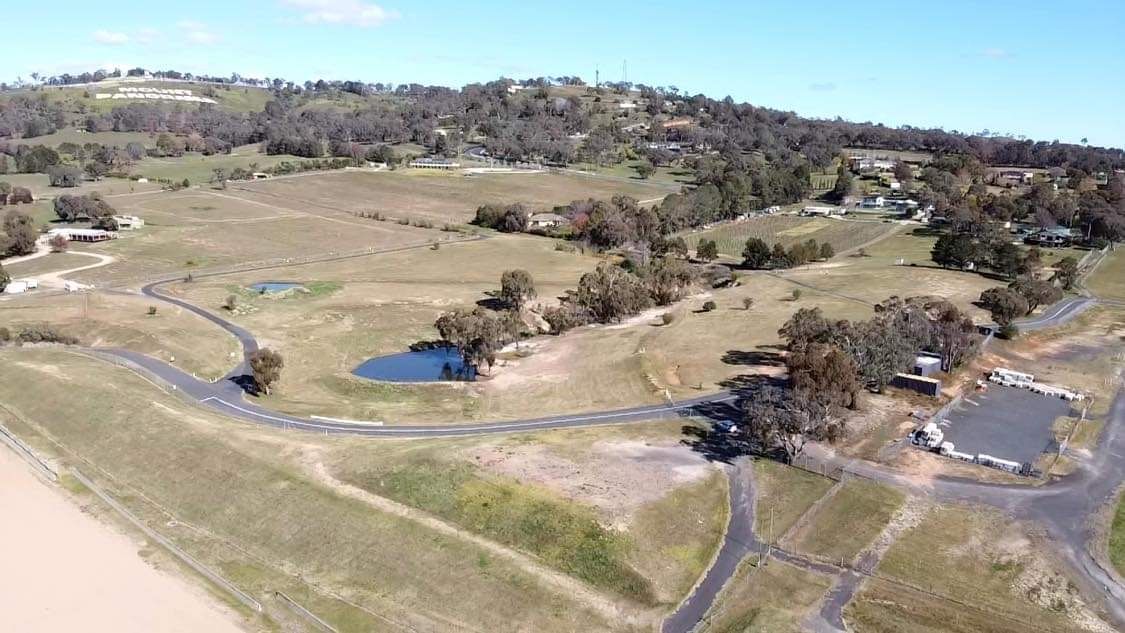 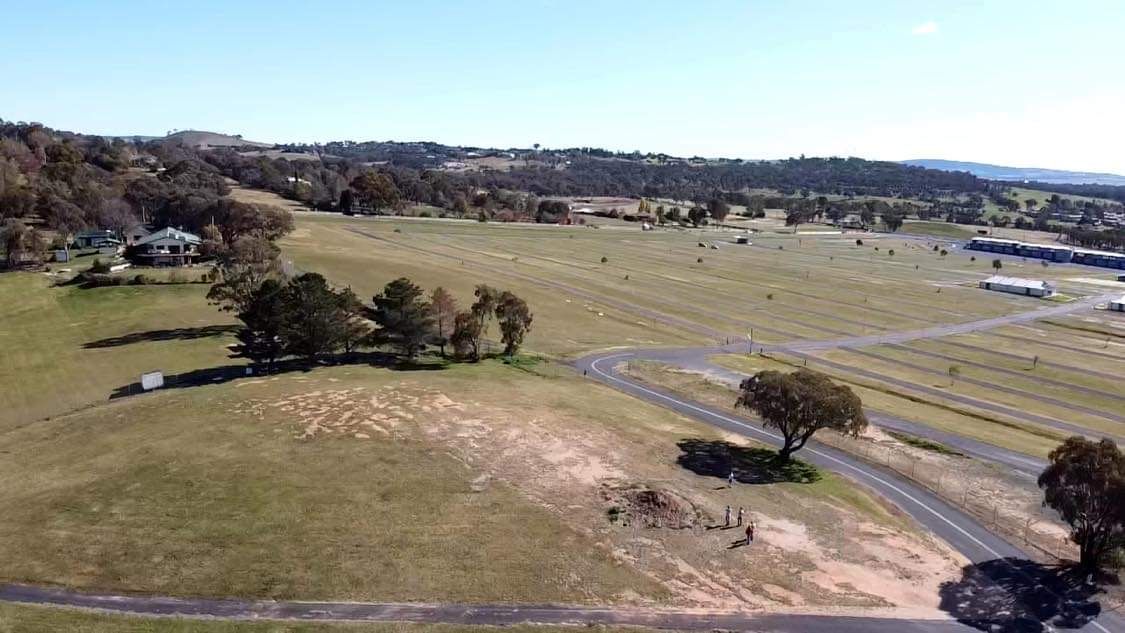 It won’t just be the athletes representing their countries that will get a chance to experience the course. There will also be a significant public events programme on offer that will enable people of all of ages and abilities to join in across the weekend in a number of different events.

“This will be the first World Athletics Championships held in Australia since 1996 and the Australian athletics community is excited to be the centre of the athletics world again in February 2023,” Welsh added. 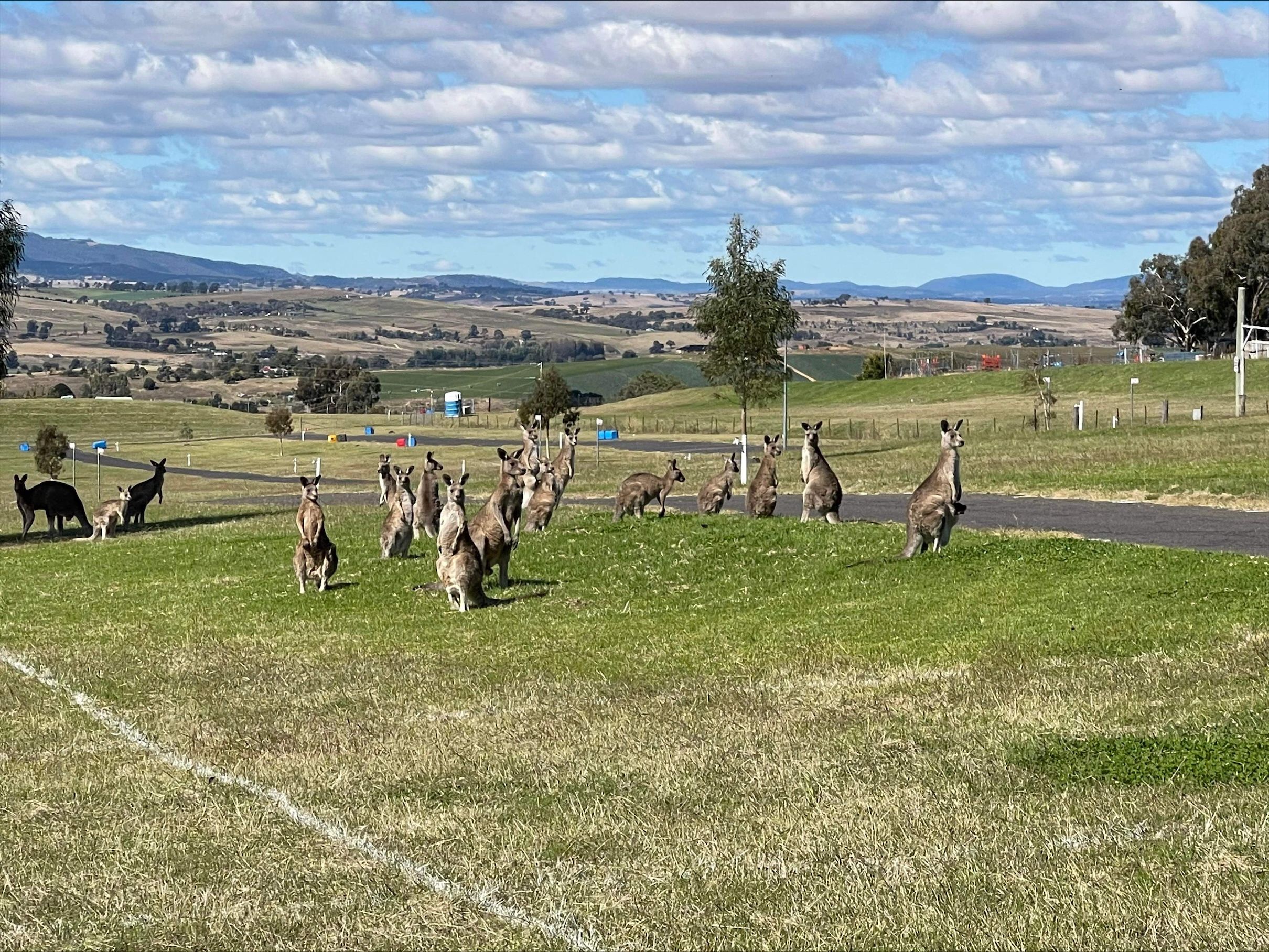 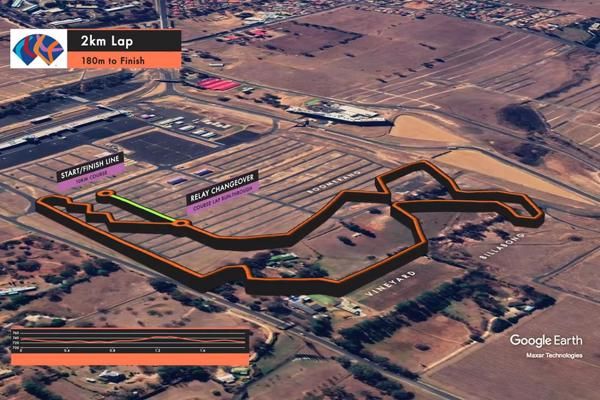