Russia's world season’s leader Lyudmila Kolchanova (7.11m – 15 July) who was crowned European champion last month, took her eighth win out of a total of eleven competitions which she has contested this summer with a second round 6.78m. It’s a consistency of performance which was matched by today’s series – 6.76m, 6.78m, 6.73m, foul.

The nearest to the Russian was Portugal’s Naide Gomes (Europe) who was 10 centimetres behind, with Greece’s Hrysopiyi Devetzi, yesterday’s Triple Jump runner-up, keeping the backstraight crowd absorbed in the entertainment with a third round 6.64m. This leap stole third place from the first round leap of Oceania’s Bronwyn Thompson (Australia), by just one centimetre.

“We are in the end of the season and it is normal that all the athletes feel tired,” confirmed the winner. “I am satisfied with my performance and the win.” 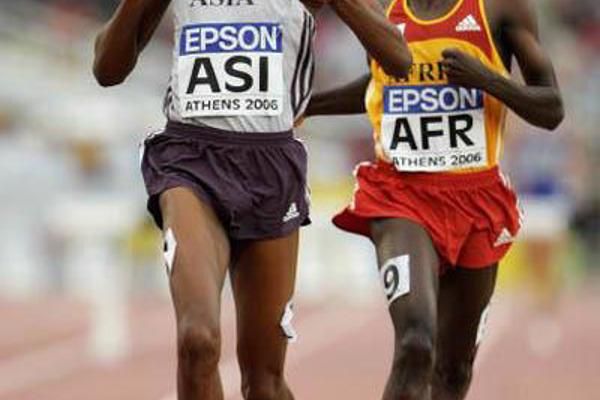