WCH Oregon22 will be an unmissable global experience, and it will be taking place in the United States for the very first time. The best track and field athletes in the world will come together in a celebration of diversity, human potential, and athletic achievement. This extraordinary showcase will take center stage in the heart and home of the sport of track and field in the U.S.—in Oregon, in Eugene, in Hayward Field at the University of Oregon.

The newly reimagined Hayward Field will become the epicenter of local, national, and global communities in the summer of 2022. With sweeping architecture, bold colors, and a striking modern design, Hayward Field is a world-class theater tailormade for one purpose: experiencing and elevating the sport of track and field. This facility has athletes and fans at its very heart.

All the seating sections around the stadium hug tight to the outside lane of the track, offering the most intimate viewing experience ever at a World Championships. Every seat comes with a wow. With 16 in-stadium sessions, and event finals spanning all evening sessions as well as a number of morning sessions, you don’t want to miss a moment of the action!

We are so excited for you to get tickets to this extraordinary event.

It is our ambition to be the Best of all Worlds, and we cannot wait for you to join us as this ambition comes to life July 15–24, 2022. 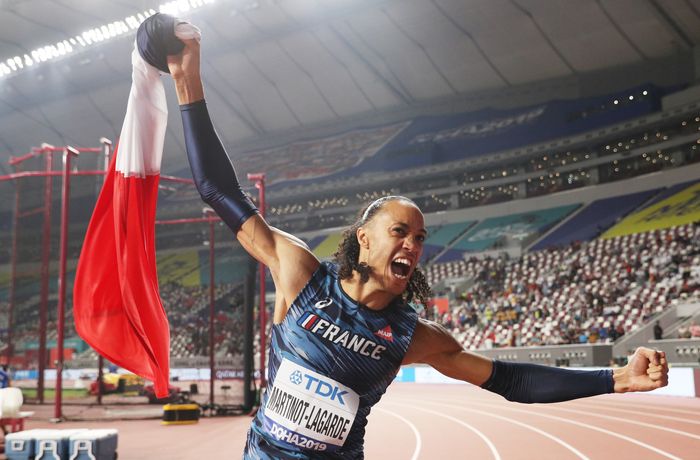 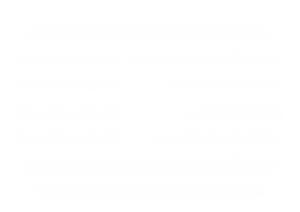 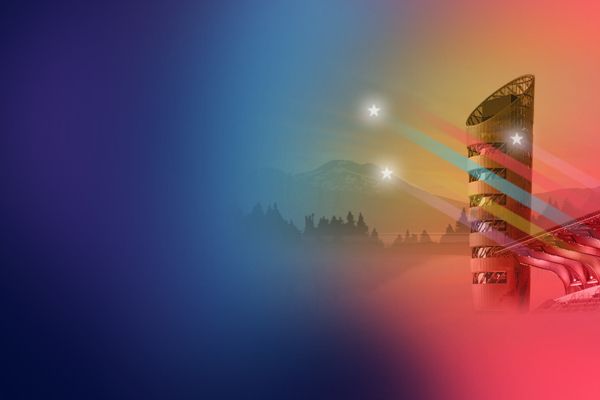 TICKETS ON SALE NOW FOR THE WORLD ATHLETICS CHAMPIONSHIPS OREGON22 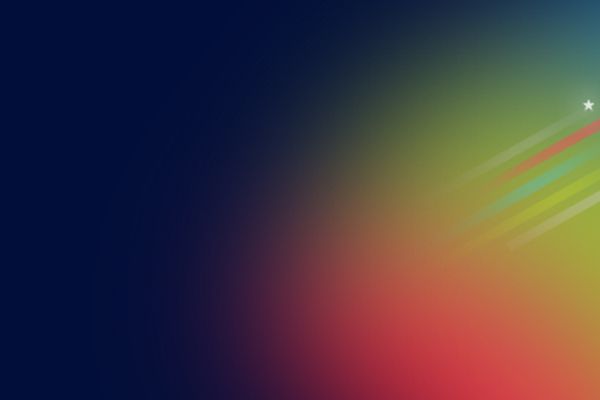 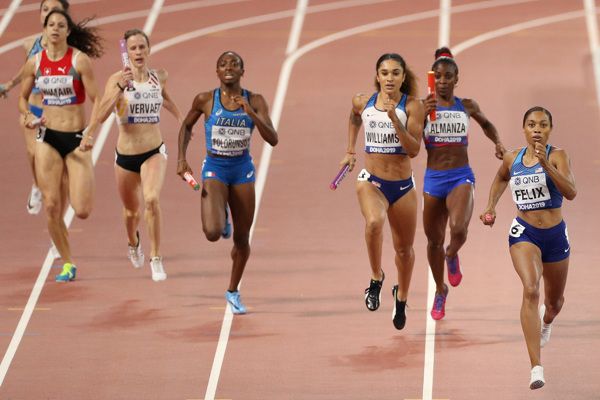 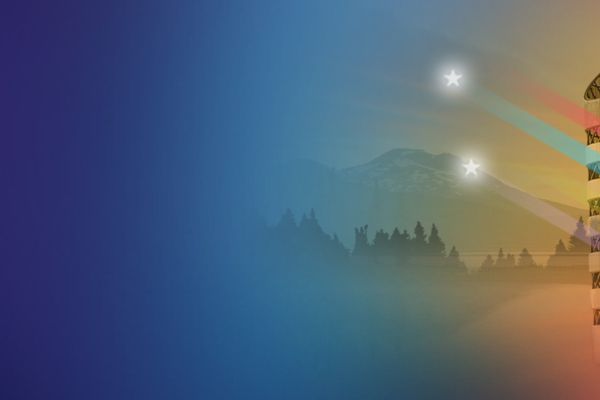 Foreign nationals traveling to the United States for the World Athletics Championships Oregon22 can gain entry into the U.S. in a variety of ways. Some will be required to obtain a visa, while citizens of certain countries will qualify for an ESTA under the U.S. Visa Waiver Program (VWP). For individual country requirements, all foreign nationals traveling to the U.S. should check with their embassy or consulate.

Eugene Airport (EUG) is a regional domestic airport and the second-largest airport in the State of Oregon, serving the greater Eugene and Lane County area. Nonstop service includes Portland, Seattle, San Francisco, Los Angeles, Denver, Salt Lake City, Las Vegas, Chicago, Palm Springs, and Phoenix-Mesa. Connections to anywhere in the world are available through six airlines operating at EUG, including Alaska Airlines, Allegiant Air, American Airlines, Delta Air Lines, and United Airlines. Portland International Airport (PDX) is the largest airport in the State of Oregon and is located 120 miles (193 km) north of Eugene. PDX has direct flights and connections to most major airports throughout the United States, and non-stop international flights to Canada, Germany, Japan, Mexico, and the Netherlands. As the event draws near more information regarding airports and arrivals will be provided.

A wide variety of hotel and accommodation options are available in the greater Eugene/Springfield area with flexible rates and quality. Most options are within a 10–15 minute commute of the venue and several are accessible by walking or public transportation. Accommodation options are also available within a 60-minute commute radius along the I-5 and coastal corridors. Further afield, the metropolitan areas of Salem and Portland provide additional opportunities for accommodations. The competition schedule has been designed to enable people to base themselves up to 90 minutes away to benefit from a wider choice of hotels. As the event draws near, Travel Lane County, the local tourism bureau, will offer an online, real-time accommodation platform.

Oregon is on the West Coast of the United States of America, right between Washington and California. Some people think it's the best thing about the West Coast, and of course, they're right.

Made up of seven diverse regions, Oregon has the ocean, mountains, valleys, high desert, cities, small towns, and almost everything in between. 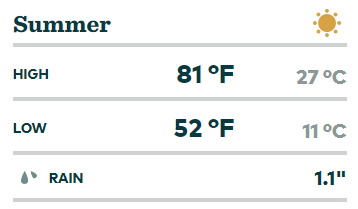