2019 Doha WCH: the desert show became on of the best event

Despite a mixed reception and preliminary concerns, the 2019 Doha event delivered the strongest World Champs ever.

The news that the 2019 World Championships would be held in Doha was not an unanimous success. The hot climate of the Arabian Peninsula would have made it impossible to create conditions in the summer that would have given the world's top athletes a chance to achieve world-beating results. That's why the tournament was finally scheduled for 27 September to 6 October.

It was the only period when it rained, because despite the late summer/early autumn date, the nearly 1800 athletes from 206 countries who came to Qatar were greeted by extreme heat and drought. The heat meant that dozens of huge air conditioning units in the Khalifa International Stadium were badly needed. The competitors in the events outside the stadium, on the other hand, had to cope with temperatures of 30-32 degrees Celsius and humidity of over 70 per cent. 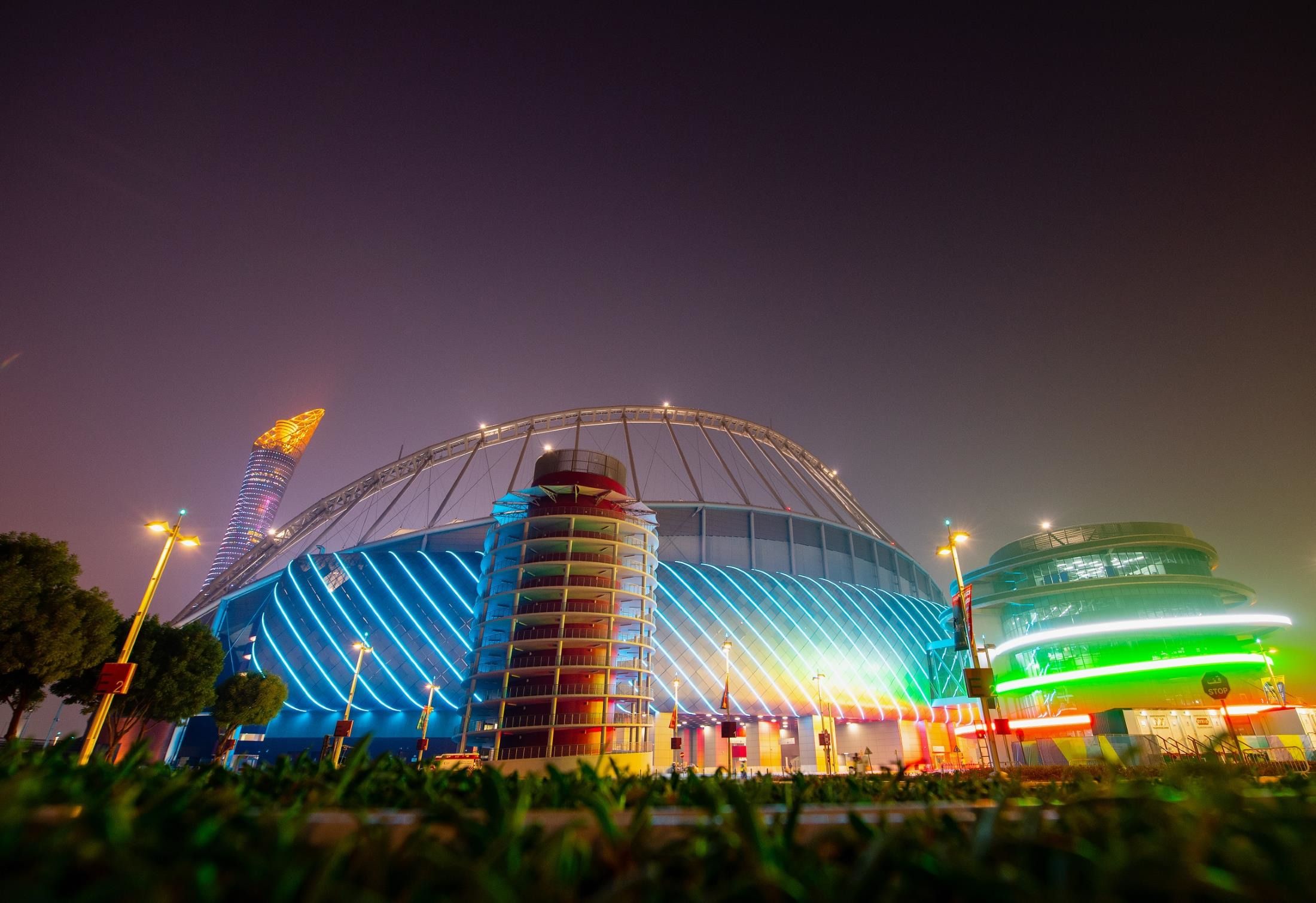 Although the 40,000-seat stadium on the edge of the desert was not filled to capacity, the spectators who attended the World Championships still had a great experience. The desert show was set off by the light show before each event, but the world's best athletes also performed better than expected.

Dalilah Muhammad started a renaissance in the 400m hurdles with a world record of 52.20 seconds. In one of the most difficult events in athletics, the then 20-year-old Sydney McLaughlin also made her mark in Doha. She won the silver medal with third best ever time of 52.23.

Armand Duplantis, who like McLaughlin is considered another potential star of the 2023 World Championships in Budapest, was not unbeatable either. He was only 19 when he competed in the pole vault competition in Doha, where he finished with 5.97m, behind Sam Kendricks. 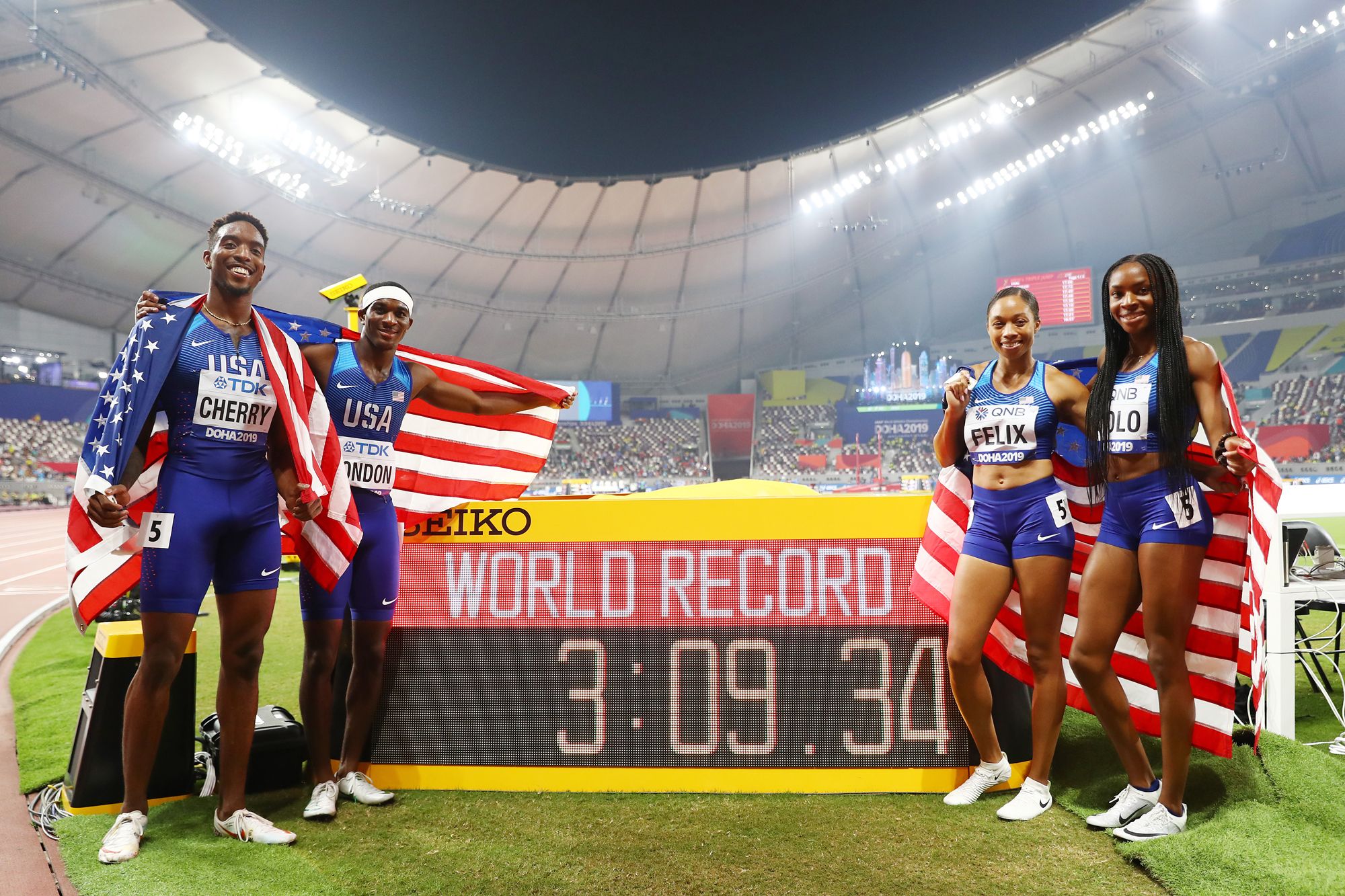 In a debut event, the Americans set world records in the 4x400m medley relay in both the heats and the final. There was a flurry of competition records in the Qatari capital, where six of these were broken. The most memorable was clearly the men's shot put, where Joe Kovacs won the gold medal in an incredibly close battle. His winning throw of 22.91m was just one centimetre ahead of the performance of Ryan Crouser and Tom Walsh.

Donovan Brazier in the 800m, Sifan Hassan in the 1500m, Hellen Obiri in the 5000m and Beatrice Chepkoech in the 3000m hurdles also triumphed with competition records. The 100m winners Shelly-Ann Fraser-Pryce (10.71) and Christian Coleman (9.76) also delivered fantastic performances.

Doha saw twice as many continental records broken as London (21) and a remarkable 86 national records as well. The Hungarians also contributed to the latter with Norbert Rivasz-Tóth, who achieved a Hungarian record of 83.42 metres in the javelin qualification and finished 9th in the final.

Thanks to the excellent performance of Bence Halász, Hungary entered the medal table. The young hammer thrower won the bronze. Anita Márton finished 5th in shot put, Anastasia Nguyen also reached the final in the long jump and Luca Kozák reached the semi-finals of the 100 m hurdles, where she can now claim a European silver medal. 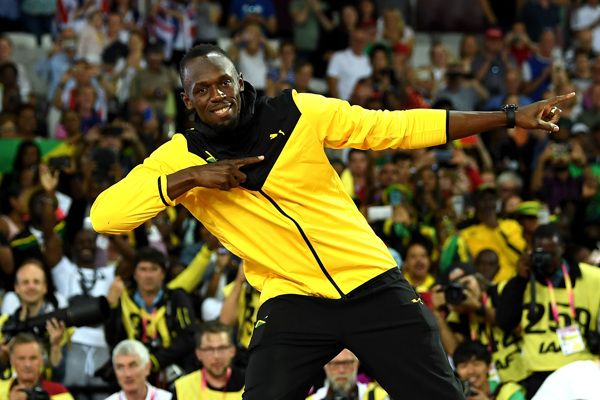 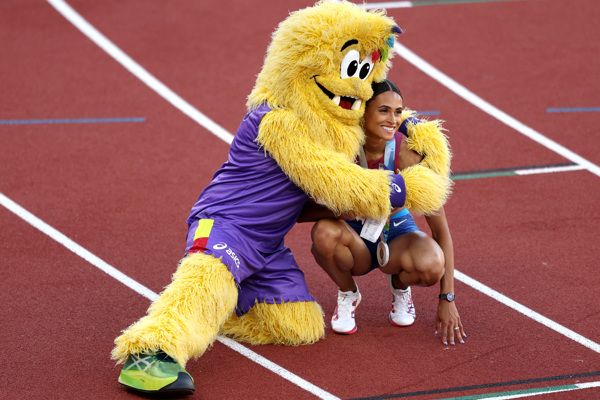 Oregon22: world stars in the sanctuary of Ame...