NOTE: Due to disqualification(s) resulting from anti-doping rule violation(s) the result of this competition has changed: see official results here.

Keshorn Walcott of Trinidad and Tobago, with a national record of 84.58 tonight made history in many ways: His country’s first ever Olympic throwing events finalist let alone medallist, its first Olympic track and field gold medallist since Hasley Crawford, the 1976 100m champion, and he also became only the second athlete to win World Junior and Olympic titles in the same season. The only other athlete with this distinction is Veronica Campbell-Brown who was a gold medallist (4x100) in Sydney and then won the 100m and 200m at the World Junior championships in Santiago, Chile, later in the year.

Did we also see the passing of a generation? Today was billed as Andreas Thorkildsen’s moment to match the great Jan Zelezny’s unique feat of three Olympic titles but the 30-year-old Norwegian never got into his rhythm and could do no better than 82.63 for sixth.

One place ahead of him Finland’s Tero Pitkämäki, 29, who with Thorkildsen has been the major force in this event for most of the last decade, also found himself out of the medals with a best of 82.80, though for some compensation he put together his overall best series of throws of the season.

So the only two 90m throwers in the final, the sixth and seventh furthest throwers of all-time, were vanquished by a 19-year-old, who entered these Games with a best of 82.83, and was only crowned World Junior champion in Barcelona last month.

In round one, throwing 5th of the 12 finalists, Walcott obliterated his national record with 83.51 and in the second series he improved again to 84.58. It was a knock-out blow to the established senior elite of the sport, who from that moment on in gusty wind conditions with the exception of two other 84m+ efforts were left struggling.

Taking silver in round three with an 84.51m heave was Oleksandr Pyatnytsya of Ukraine, tantilising close to the World Junior champion's best and ultimately establishing the smallest winning margin seen at the Olympics since the introduction of the new spear in the mid-80s. The only other significant move of the competition came in the penultimate series when Finland’s Antti Ruuskanen launched 84.12 to move from fifth to bronze, continuing his country’s fine tradition in the event.

Languishing out of form for the first five rounds was the World season leader and newly crowned European champion, Vitezslav Vesely of the Czech Republic who could not even breech 82m but with his last release he recovered some pride with 83.34 to secure fourth.

To put the final into perspective the gold has only once before been won at a lower distance with the new spear (Finland's Tapio Korjus, 84.28 in 1988) and would not have taken any medal in that last four Olympics.

"My heart was beating really fast going into the last throw. I knew these guys were experienced. But I'm so happy now. Personal best was my target and just making the final was the best I had hoped for," said the stunned Walcott. 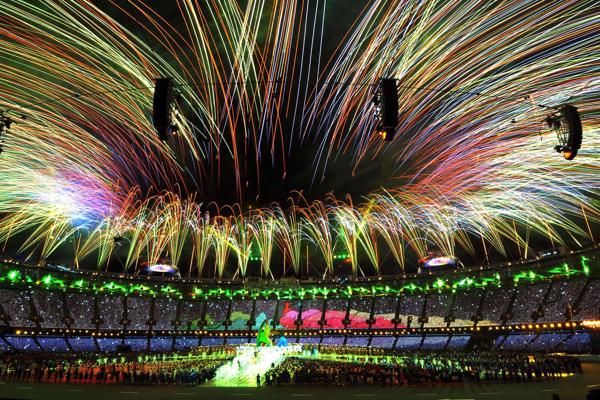 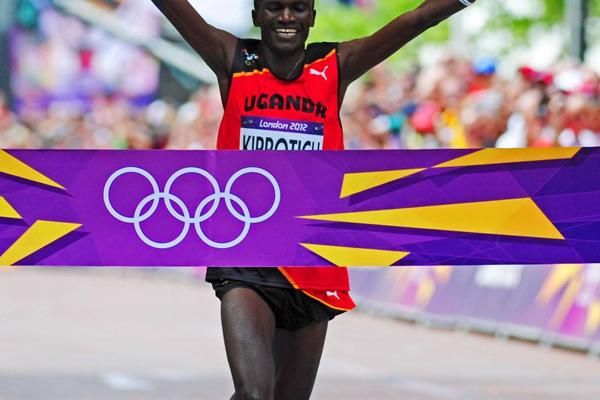 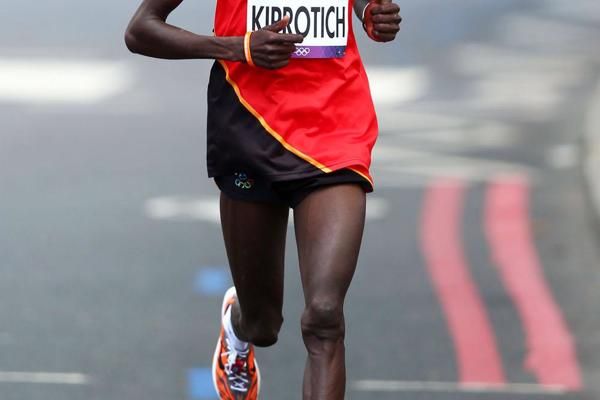