A changing of the men's Olympic steeplechase guard

There is something of the Usain Bolt about Soufiane El Bakkali.

Standing on the start line, or clipping around the track in that smooth, upright style of his, the 1.88m (6ft 2in) tall steeplechaser appears to be, if not quite fully head and shoulders above the opposition, then somewhere approaching it.

The 25-year-old Moroccan proved to be so in metaphorical terms when it came to the crunch in the men’s 3000m steeplechase final on the sodden Tokyo Olympic Stadium track.

After the storm, El Bakkali was a picture of calm as he bided his time, gathering himself for the burst round the final bend that took him clear of Ethiopia’s Lamecha Girma for his country’s first Olympic track and field gold since Hicham El Guerrouj’s memorable 1500m-5000m double in Athens 17 long years ago.

Girma took Ethiopia’s first Olympic men’s steeplechase medal and Benjamin Kigen claimed bronze for Kenya. It was Kenya’s 22nd medal in the event but scant consolation for the nation that has monopolised male steeplechasing at the Games.

Indeed, you have to track all of the way back to the last Olympics held in Japan’s capital city – back to 1964 – to find the last time that Kenya failed to bring a Midas touch to bear in the men’s 3000m steeplechase.

Yes, the brilliant, half-Scottish Bronislaw Malinowski won gold for Poland ahead of the great Tanzanian middle distance man Filbert Bayi in Moscow in 1980, and Sweden’s Anders Garderud did likewise ahead of Malinowski in Montreal in 1976. But those were both Games that were boycotted by Kenya.

Kenya made their debut in the 3000m steeplechase in Tokyo in 1964. Their sole representative, Benjamin Kogo, finished fifth in his heat and failed to advance. Gaston Roelants of Belgium won the final, ahead of Britain’s Maurice Herriott.

The Rio final five years ago made it nine successive Olympic golds and yet the result was greeted as a disappointment back home, being the first since 1984 from which Kenya had taken just the one medal. There would have been bronze as well as gold had Kemboi not been disqualified for stepping off the track at a water jump.

That decision upgraded the colourful Frenchman Mahiedine Mekhissi-Benabbad to third place, and a 20-year-old El Bakkali to fourth, 2.43 seconds shy of a podium spot. It was familiar territory for the young Moroccan. At the 2014 World U20 Championships in Eugene, Bakkali had placed fourth behind Kenyans Barnabas Kipyego and Titus Kibiego and Burundi’s Evans Chematot.

And yet El Bakkali’s ascent to Olympic gold medal winner was no bolt from the blue. Far from it.

Save for the 2019 World Championships final in Doha, when Conselsus Kipruto rose Lazarus-like to retain his global crown five months after a stress fracture (and El Bakkali took bronze behind the emerging Girma), the man from Fez has been the dominant force in his specialist event.

El Bakkali has won five out of six Diamond League steeplechases he has contested in the past three seasons. And his 3:31.95 for third place in the Doha Diamond League 1500m in May this year (a PB by 2.43), behind Timothy Cheruiyot and Stewart McSweyn, showed a glint of golden sharpness.

With Kipruto having failed to finish at the Kenyan trials, El Bakkali arrived in Tokyo as the pedigree contender. Since finishing fourth in Rio in 2016, he has now claimed a medal in three successive global finals, with a silver from the 2017 World Championships in London (behind Kipruto) and bronze in Doha in 2019 (behind Kipruto and Girma). 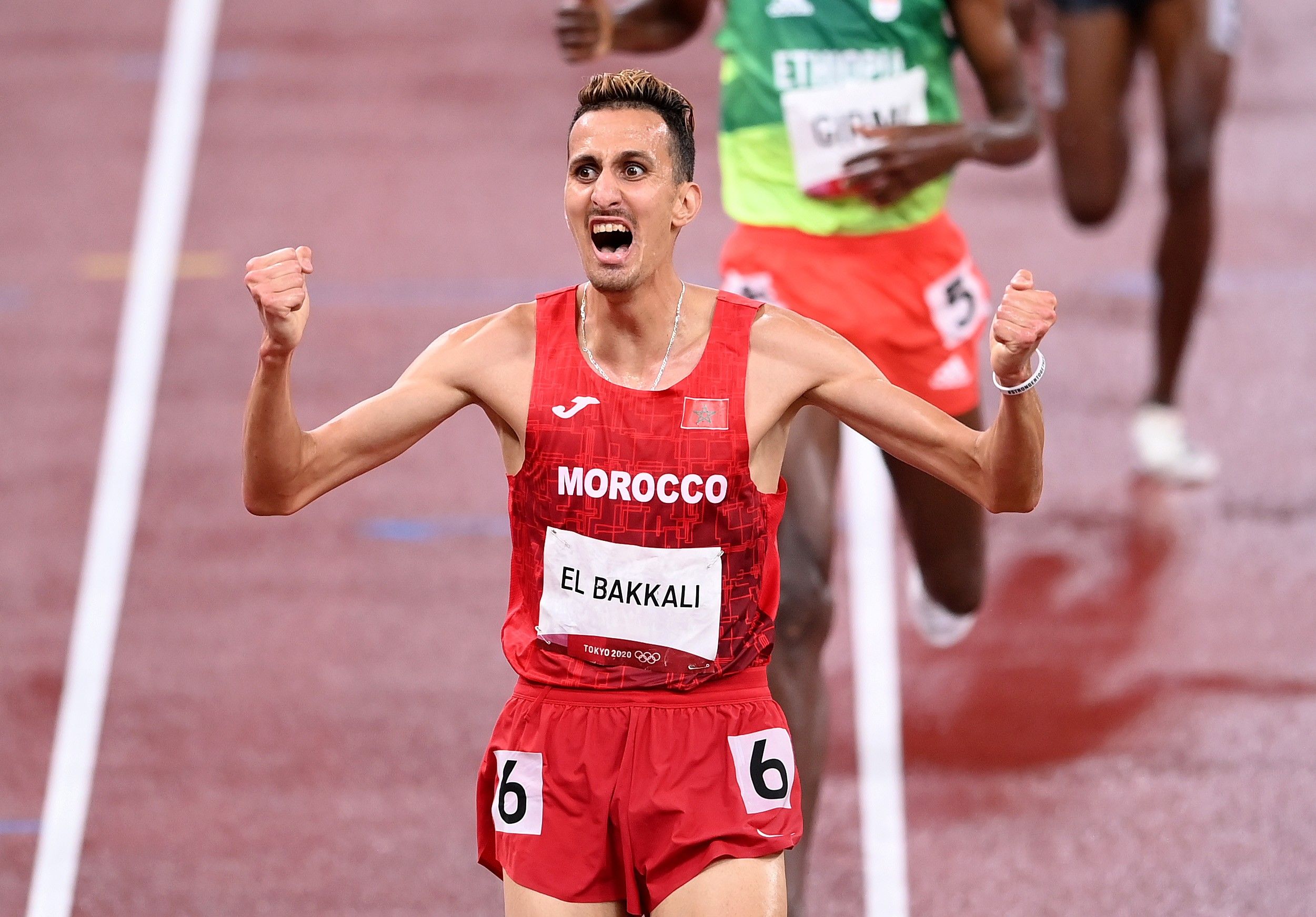 "I have been aiming for this for years,” El Bakkali reflected. “This was my opportunity to show that Morocco is capable of winning this prize.

"It is a big accomplishment for me. I am so used to seeing Kenyans win.

At 25, El Bakkali has time to consolidate his hard-earned position as the planet’s pre-eminent male steeplechaser. With a PB of 7:58.15 from the Monaco Diamond League meeting in 2018, he stands 10th on the world all-time list. Saif Saaeed Shaheen’s 17-year-old world record is 7:53.63.

The global mark before that was held by a Moroccan. Brahim Boulami clocked 7:55.28 in Brussels in 2001, ending 23 years of ownership by a succession of Kenyans, stretching back to Henry Rono in 1978. It remains the Moroccan record.

The challenge now for Morocco’s Olympic champion is to follow in the footsteps of (West) Germany’s Patriz Ilg (1983), Italy’s Francesco Panetta (1987) and Qatar’s Shaheen (2003 and 2005) by finishing a cut above the Kenyans and the rest again on the Oregon trail in 2022.

BACK
Pages related to this articleAthletes
Soufiane EL BAKKALI 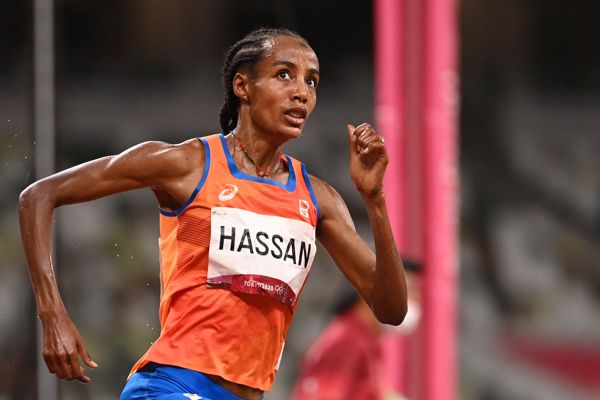 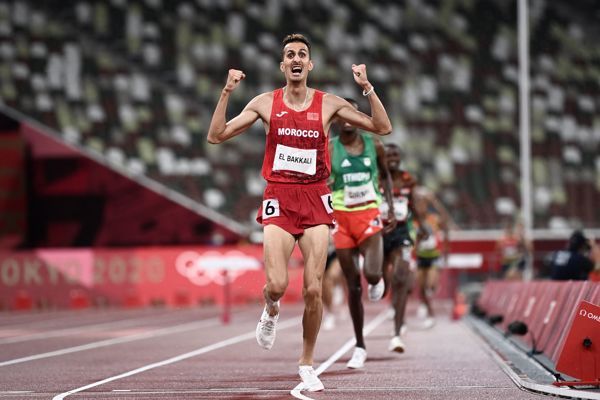