In the concluding part in our Japan’s Seven Wonders series, we gaze into our crystal ball and look ahead at what to expect from the forthcoming rescheduled Tokyo Olympic Games.

In March 2020, because of the global pandemic, the decision was taken to postpone the Tokyo Olympic Games by a year to 2021. 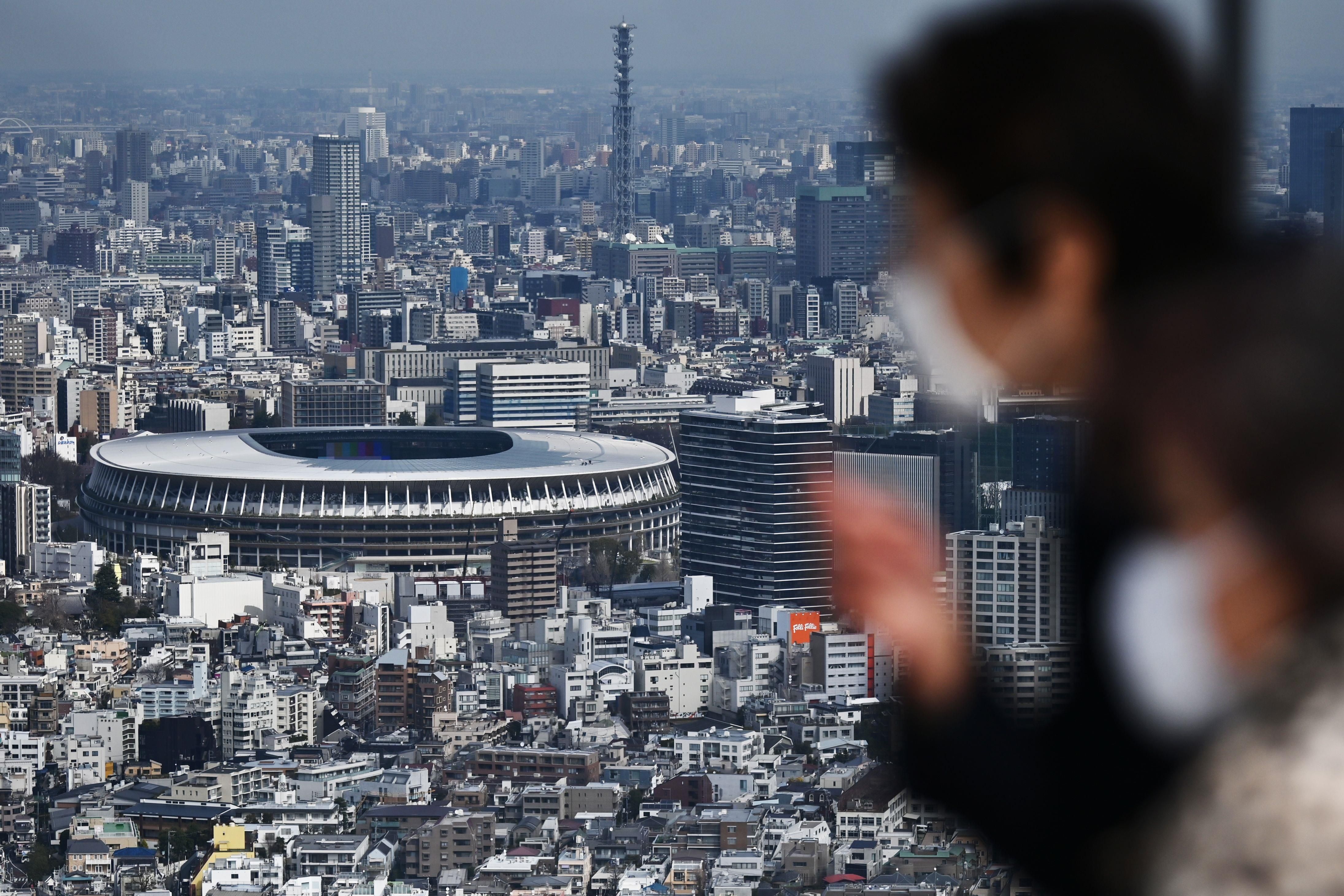 The event – which takes place from 23 July to 8 August – will still officially be known as the Tokyo 2020 Olympic Games. The athletics programme will run from 30 July to 8 August. The track and field events will be held at the new National Stadium with the race walks and marathons at Odori Park in Sapporo.

It’s not easy to predict which records will tumble in Tokyo. However, thanks to an outstanding crop of athletes, the women’s and men's 400m hurdles world records might be vulnerable at the Olympics.

Dalilah Muhammad and Sydney McLaughlin ran the two fastest 400m hurdles times in history at the World Athletics Championships Doha 2019 and, provided they survive the US Trials, either could produce something special again.

Karsten Warholm leads the way in the men's event. Last year the Norwegian posted a time of 46.87 to climb to No.2 on the world all-time list, 0.09 shy of Kevin Young’s 29-year-old world record.

In the men’s shot, look out for defending champion Ryan Crouser, who last week smashed the long-standing world shot put record with 23.37m. Another with the potential to create a historic world record is Venezuelan triple jump star Yulimar Rojas, who loomed within seven centimetres of the 26-year-old world record earlier this year with a mighty 15.43m leap.

Well, any of the above could all make a huge impact in Tokyo.

But apart from that, watch out for world pole vault record-holder and 2020 World Athletics Male Athlete of the Year Mondo Duplantis of Sweden – a bona fide global athletics superstar.

In the women’s sprints, Shelly-Ann Fraser-Pryce – the 2008 and 2012 Olympic 100m champion – earlier this year climbed to No.2 on the world 100m all-time list with a show-stopping 10.63 clocking. Should the Jamaican triumph in the 100m in Tokyo, she will become the first woman in Olympic history to win the title three times. Look out too for a mouth-watering clash in the women’s 10,000m. In Hengelo earlier this month, Dutch distance runner Sifan Hassan smashed the world 10,000m record by more than 10 seconds. Then, just two days later, Ethiopia’s Letesenbet Gidey improved Hassan’s mark by another five seconds. Hassan and Gidey finished first and second at the 2019 World Championships, and Tokyo looks set to stage another memorable duel between the two distance stars.

Not since the 1936 Berlin Games has Japan earned more than two athletics medals at an Olympic Games, but hopes are high the host nation can go beyond this haul in Tokyo. Should they achieve the target, expect the race walks and marathons in Sapporo to harvest the bulk of the medals.

Japan boasts a powerhouse men’s race walking team, led by world 20km champion Toshikazu Yamanishi. On the women’s team watch out for Kumiko Okaka and Nanako Fujii, who placed sixth and seventh in the women’s 20km race walk at the 2019 World Championships in Doha.

Japan has a rich tradition in the marathon with former national record-holder Suguru Osako (2:05:29) leading the challengers in the men’s race. Mao Ichiyama (2:20:29) looks the pick of the Japanese contenders in the women’s marathon. 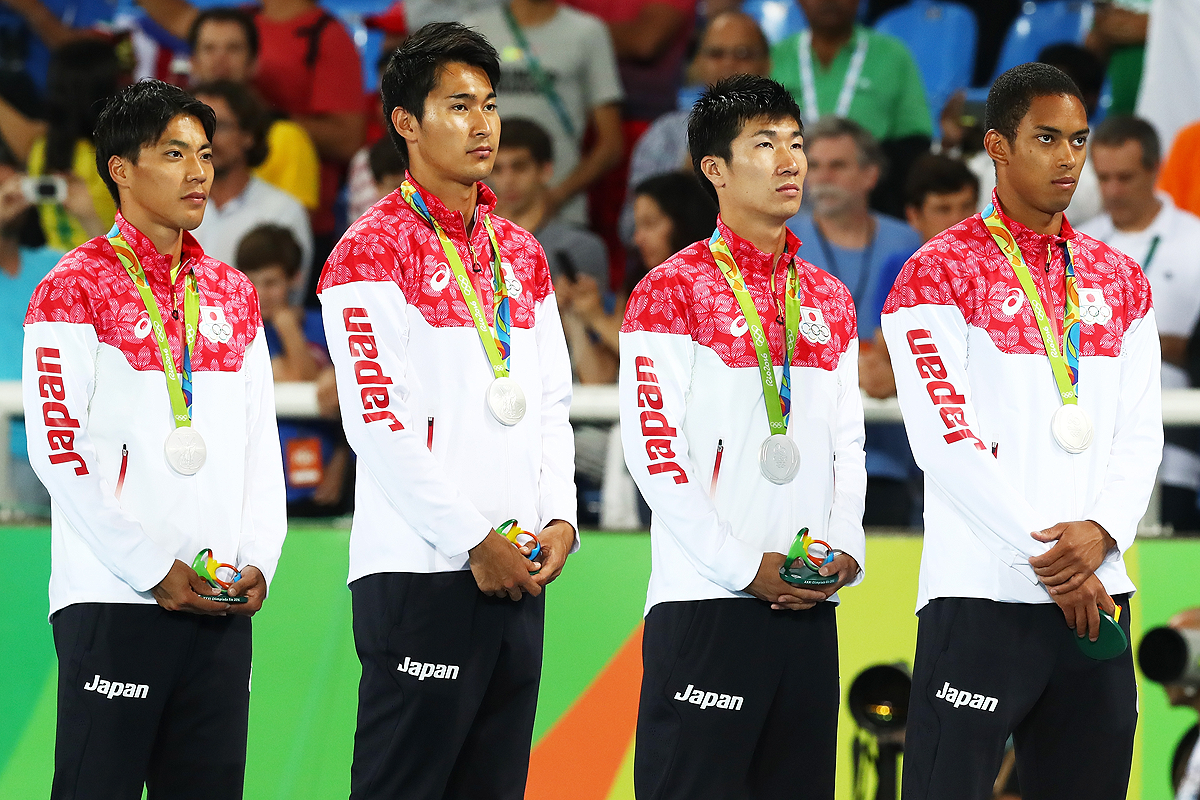 Japan has an enviable recent record in the men’s 4x100m after earning silver at the Rio Olympics and bronze at the past two editions of the World Championships. Their top sprinter is Ryota Yamagata, who blasted to a national 100m record of 9.95 in June.

Talk of the town

No athletics event in Japan is more loved than the marathon and all eyes will be on world record-holder Eliud Kipchoge in Sapporo as he attempts to become the third man in history to successfully defend an Olympic marathon title.

Having qualified for her fifth Games, Allyson Felix could add to her Olympic medal tally. If she makes it on to the podium in Tokyo, the US sprinter would become the first woman in history to win 10 or more Olympic medals in athletics.

In a first Olympic Games not to feature Usain Bolt since Sydney 2000, the men’s 100m looks to be a wide open affair. Among the main contenders look to be Trayvon Bromell and Ronnie Baker, but any of at least half a dozen men have genuine designs on gold.

Valerie Adams of New Zealand will be hunting her third Olympic shot title, after triumphing in 2008 and 2012, while Anita Wlodarczyk of Poland will be seeking a hat-trick of hammer titles. The biggest innovation to the programme is the introduction of the mixed (two men, two women) 4x400m relay on to the Olympic schedule for the first time.

An in-field innovation is the use of the FSR Field event support robot. The robots will determine the optimal path to follow when retrieving field event implements, while guiding staff along paths to avoid obstacles. It will help reduce the amount of time needed to retrieve items and the amount of human support required at events.

It would typically be very tricky before a Games to focus on their potential legacy, but in the case of Tokyo this is a far easier task.

Following the postponement of the Games due to the pandemic, Tokyo will represent a huge global celebration and represent a step back to normality for the world.

Expect athletics, as it is always does at any Olympics Games, to provide many iconic moments. 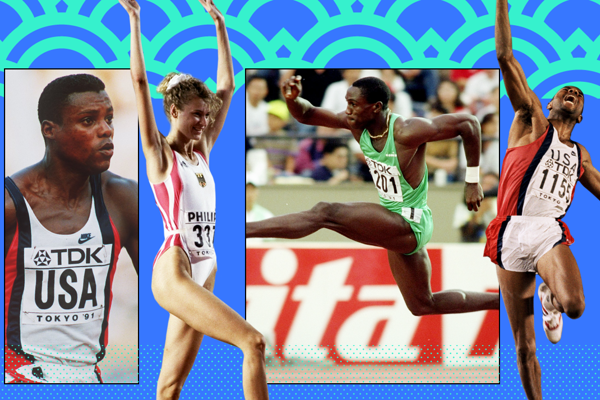 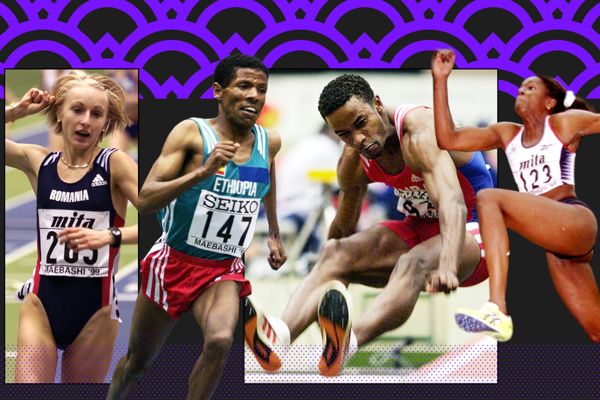