Australia has named a team of 64 athletes for the Tokyo Games, which will be the nation’s biggest ever athletics squad for an overseas Olympics.

Dane Bird-Smith is joined by Kyle Swan and Declan Tingay in the 20km race walk, five years after he claimed bronze in Rio.

Nicola McDermott, who improved her Oceania record to 2.01m in Stockholm, is joined in the high jump by Eleanor Patterson, while Linden Hall, Jessica Hull, Ollie Hoare and Stewart McSweyn are among the 1500m team members. 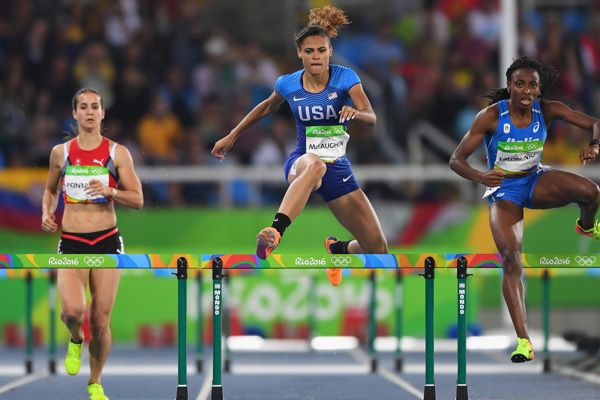 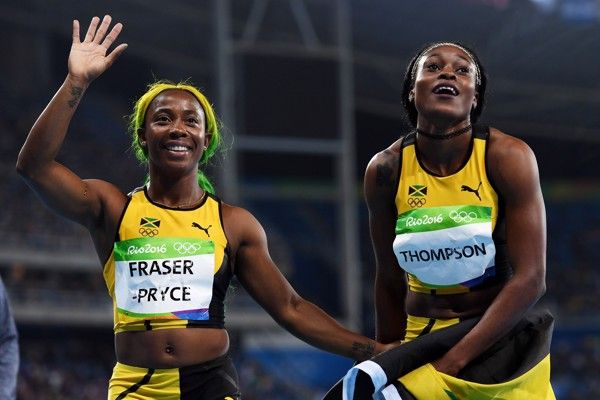 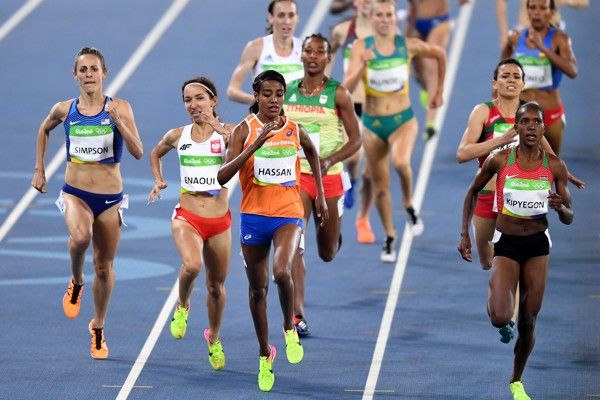