To date, Bolt has left two impressive marks on Rome’s Olympic Stadium track – first with his 9.91 in 2011, and then his superlative 9.76 last year to break the meeting record.

Bolt will once again contest the 100m at this year’s meeting, during a night that is expected to feature many of the world’s athletics stars, as is always the case at the Golden Gala.

“We are happy that Usain Bolt will be in Rome again,” said Alfio Giomi, president both of the Italian Athletics Federation and the organizing committee. “We are working hard, together with our partner, CONI Servizi, to be up to the tradition of Rome’s Golden Gala: a meeting rich in champions and in world-class challenges.

“From my point of view, I wish that the high international value of the Golden Gala may be reached this year with a strong contribution of the best Italian athletes.”

More than 50,000 spectators gathered last year at Rome’s Olympic Stadium for the 2012 edition of the Golden Gala. 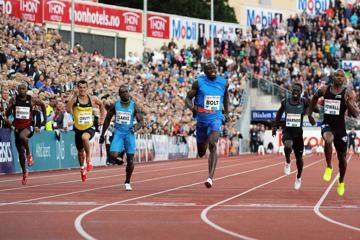 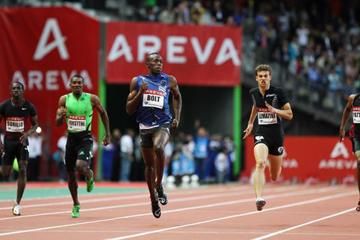 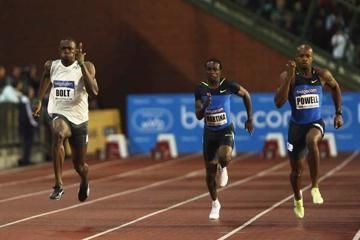 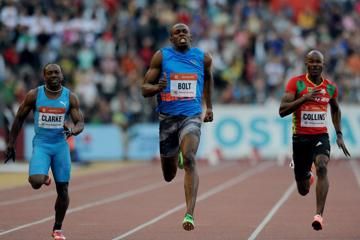 Bolt keeps his promise and returns to Ostrava...