Star Trek may seem like an unlikely starting point for environmental sustainability, but for former Canadian international sprinter Oluseyi Smith, the iconic sci-fi film and television series was the launchpad that led to him embarking on an enterprise of his own to address climate change.

“I often tell the story about my own obsession with Star Trek in the 90s with Jean-Luc Picard played by Patrick Stewart. I would watch that show every day when I came back home (from school). It always created this world where humans were living in harmony with the world around them, where energy problems are a thing of the past. It was a great show and a great idea,” recalls the now-retired 100m and 200m sprinter.

“I understood that we didn’t live in that kind of world, but I wanted to be part of it. I think that was part of the reason that I became an engineer, I wanted to do something that would allow us to achieve that. That was always in my mind from about 10 years of age.”

Off-the-field ambitions of a two-sport Olympian

His biggest success was at the 2009 World Championships in Berlin, where he was part of Canada’s 4x100m team that placed fifth. Three years later, he missed out on Olympic bronze, when Canada were disqualified for a lane violation after initially finishing third. All the while Smith still nurtured environmental ambitions, but it took some pointed words from Barack Obama to spur him into action.

Living in Calgary, he attended a speech by the former US President that resonated with him.

“Towards the end, he was telling people: ‘Apathy is going to be the end of all of us.’ Because it’s very easy to sit back and say: ‘The world is going to hell, politicians are corrupt and everyone’s an idiot,’ then you do nothing, sit back and judge. The question is: ‘What will you – as individuals – do to try and address the problem, either in your house, your city or your country?’

“I kind of took that to heart and said: ‘Yes, I don’t do anything. I’m an athlete. I do my sport. I do my job and I watch Netflix. I’m not really giving back.

“So, when the opportunity presented itself at the IOC with the Young Leaders Programme to support athletes who want to take up projects as long as they fit in with the UN’s SDGs (United Nations’ Sustainable Development Goals), I said: ‘This is it, I can take that Star Trek and Obama inspiration and that technical background. I can stay in athletics, stay in sport, have a renewables focus, and use my day job all in one.’”

“We shouldn’t underestimate the impact that grassroot events can have,” Smith says. “The international side is always the more appealing and glamourous. But the entry level stuff, where the base is, is the biggest bang for the buck. The (Olympic) Games only come around once every four years, yet there are more than 4000 small events every season in Canada alone. We mustn’t forget entry level stuff.

“I am on the IOC Sustainability Commission and I was a board member of the COC (Canadian Olympic Committee), so I was very aware of what international and national Olympic committees do in this space. But I was also a volunteer starting official at the lowest level events and I could just see this massive gap, so I figured here is where I can provide some value and apply those international best practices to the ‘mom and pop’ meets at a level that makes sense.”

This year, Racing to Zero undertook a three-point plan. Firstly, in educating the fans, athletes, volunteers and coaches around sustainability through online quizzes. Secondly, by working closely with meeting directors to provide objective guidance and advice on how to improve their sustainable practices and finally, providing water fountain facilities on site at meetings to reduce the reliance upon single use plastic water bottles. 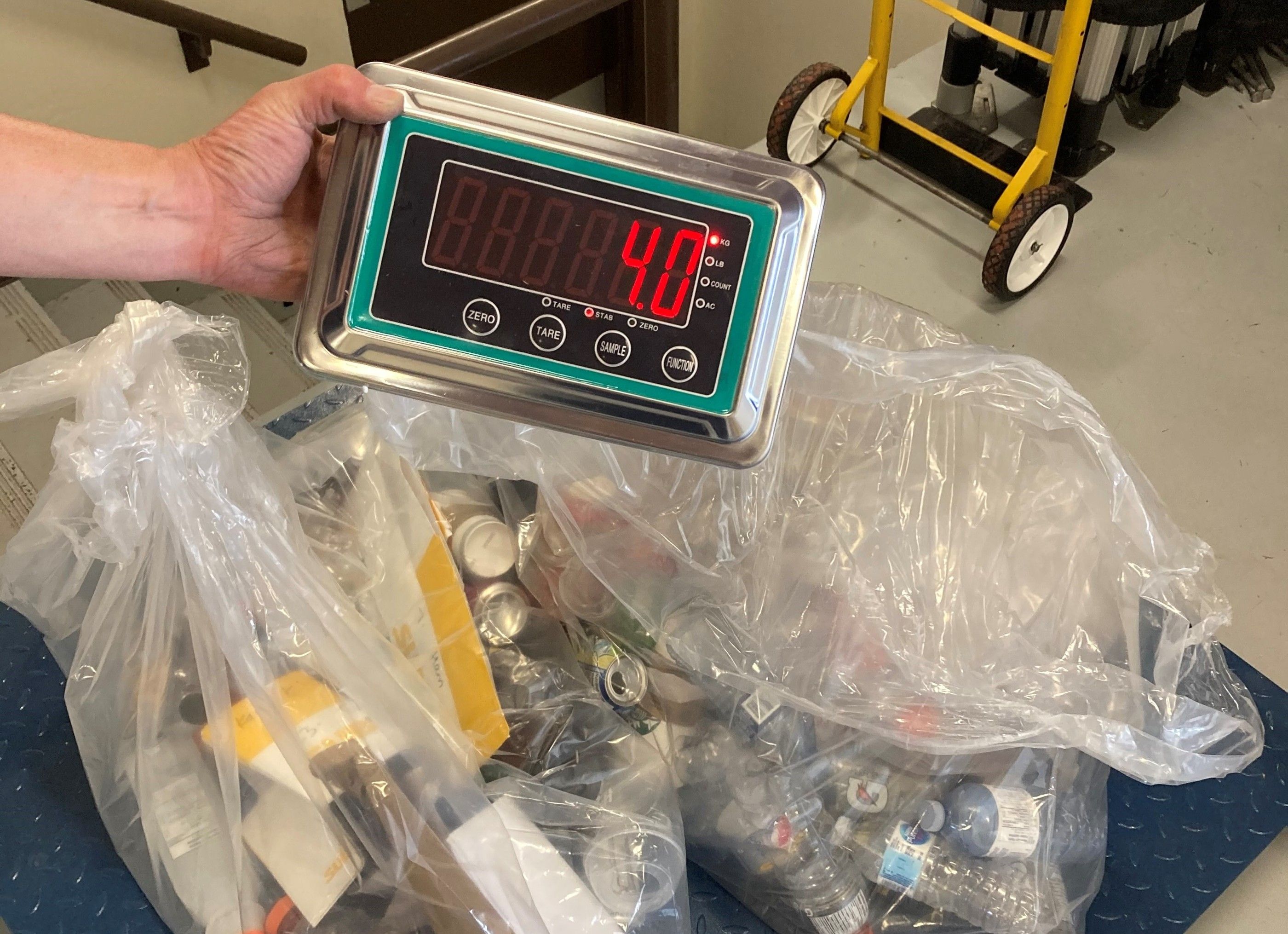 Smith recognises that athletics and sport in general has the power to influence wider change. But, he argues that it also has the infrastructure to make an immediate and tangible difference.

“We have a platform, but so do artists and politicians. It’s more than tweets and likes and speeches. It’s results and we are really well suited for that compared to other sectors that are impacting the global issue. We have the umbrella structure internally of IOC (International Olympic Committee), IFs (International Federations), NOCs (National Olympic Committees) and National Sport Federations. We have the structures in place that make it possible to make a measurable impact.”

Of course, the size and scale of the sustainability issue is vast, but Smith feels his experience of being an elite athlete holds him in good stead to meet the challenge.

“Resilience is required, that’s for sure,” he says. “You can send a zillion emails and be ghosted. Athletes are very comfortable being uncomfortable, whether it’s a training session and you have to do more reps – even though you are tired, you do it anyway. I think what probably helps me the most as an athlete is that I trust the process.

“Every athlete has been in the situation where you get to a start line and you question: ‘Am I fit? Am I fast enough? Am I going to do a good job here?’ But, the confidence you have comes from an entire season of having done the right thing with a tried and tested process.

“Even though this is a tiny project in the large scheme of things, it could easily be swatted aside by people not paying any attention to me. I trust the process that me and the other three Olympians have done with emails, with contacts, with conversations with other researchers that have given us their data.

“What I am doing is not too much different to what other people are doing in their own countries. Even though it may be difficult, I trust that this process works. I’m a big fan of process. It worked for me as an athlete. It’s why I didn’t freak out on the Olympic stage.”

That single-minded mentality is why this particular Star Trek fan is prepared to boldly go where no athlete has gone before in nurturing change at the grass roots.

BACK
Pages related to this articleAthletes
Oluseyi Smith 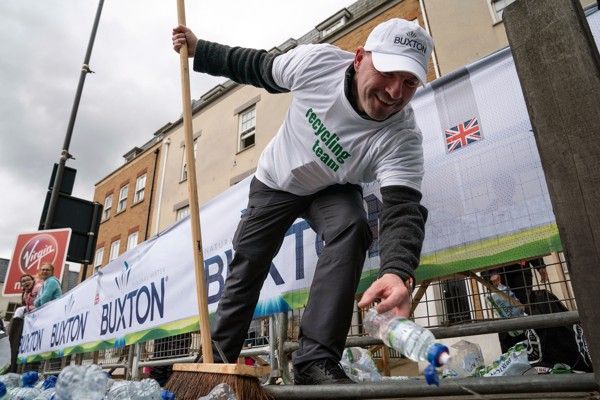 World Athletics and Sport and Sustainability ...